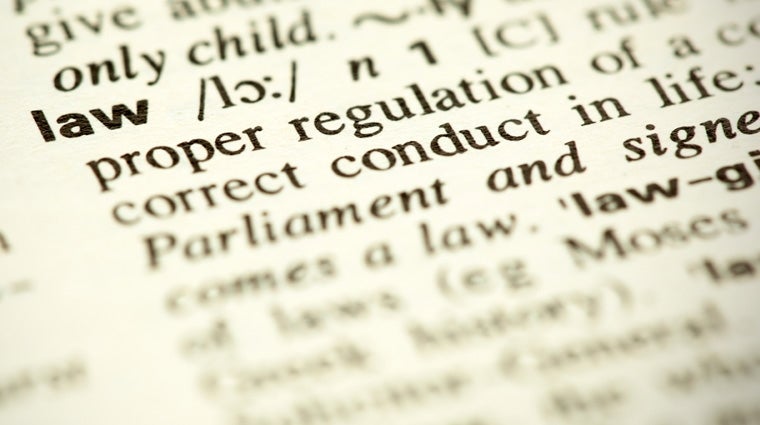 The 12th Report records the Committee’s conclusion of its examination of the Social Services and Other Legislation Amendment (2014 Budget Measures No 2) Bill. While the Committee considered the amendments in the Bill to be largely compatible with human rights, changes to the age criteria for Newstart allowance and exclusion periods together with the proposed 26 week waiting period for social security payments for under-30 year olds were considered to be incompatible with the economic, social and cultural rights to social security and an adequate standard of living. The Committee considered the Statement of Compatibility and Ministers response had not shown an assessment of how the proposed amendments were reasonable, necessary and proportionate to achieving a legitimate objective.

The Report also includes the Committee’s conclusions on the Migration Amendment (Protection and Other Measures) Bill 2014. The Committee found the changes to be largely incompatible with Australia’s human rights obligations.