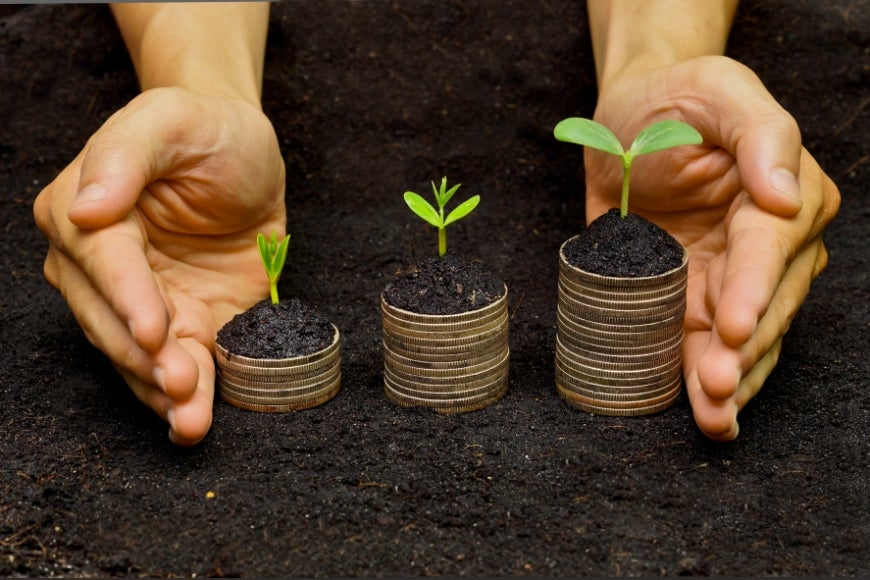 Five outstanding Australian business are in the running for the 2018 Human Rights Awards’ Business Award.

Gilbert + Tobin
For over a decade, Gilbert + Tobin’s Indigenous Cadetship Program has been supporting Indigenous law students through university and beyond. The Program employs these young people on a part-time basis for the duration of their studies while providing culturally sensitive mentoring and practical training to help them get started in their legal careers.

Woolworths
Woolworths launched its Refugee Employment Program in 2017 as part of the Migration Council of Australia’s Friendly Nation Initiative. Woolworths’ developed the custom-built Program to offer intensive mentoring, training and competency testing to help refugees gain work. So far, Woolworths has hired about 60 refugees and intends to continue this program into the future.

Australian Council of Superannuation Investors (ACSI)
ACSI’s mission is to improve the environmental, social and governance performance of Australian listed companies. ACSI is making an important contribution by educating the business community about the importance of having a human rights lens. In the last year, the Council has been outspoken on modern slavery, ethical supply chain sourcing, gender discrimination and whistleblower protections.

Konica Minolta Australia
Konica Minolta is recognised for its leadership on the issue of modern slavery. Through its Ethical Sourcing Roadmap and extensive advocacy and engagement, Konica Minolta prioritises contracts with ethical suppliers. The company has also implemented a domestic and family violence leave policy, a commitment to gender and diversity equality and continues to engage Indigenous suppliers.

Tickets for the Awards are on sale now! hrawards.humanrights.gov.au/tickets