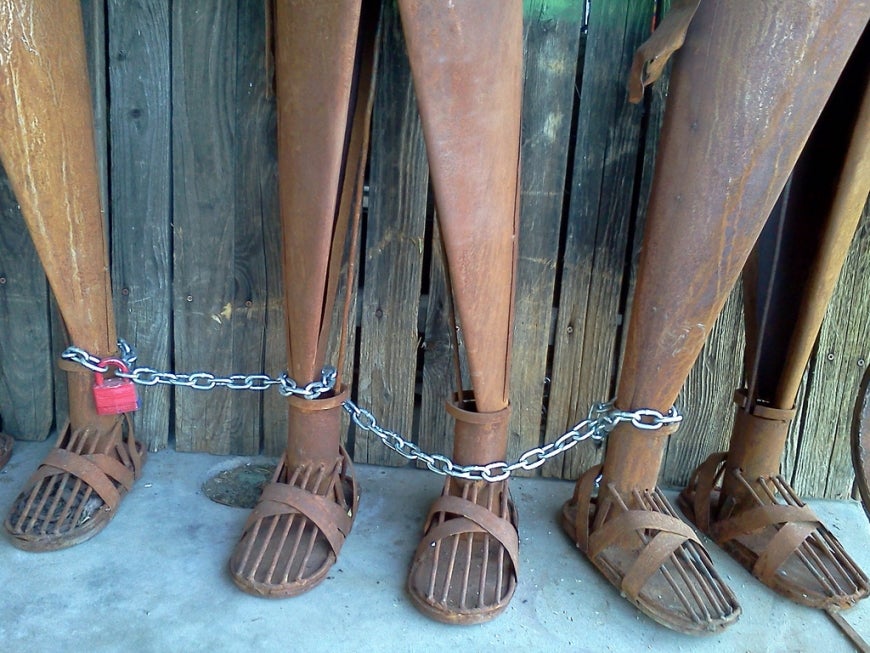 In a speech to the Tamar Valley Peace Festival on 27 July, Commissioner Santow said 18 Australian religious leaders had recently written to the Prime Minister, Malcolm Turnbull, urging him to enact a Modern Slavery Act in Australia.

“A Modern Slavery Act would help to ensure that the goods and services we consume in Australia are not produced on the back of slave labour,” Commissioner Santow said.

Turning to marriage equality, Commissioner Santow said civil marriage should be available, without discrimination, to all couples, regardless of sex, sexual orientation, gender identity or intersex status.

“The Human Rights Commission supports marriage equality. We think this is necessary to promote the fundamental human rights of equality and non-discrimination.”

The Commissioner acknowledged the concerns expressed by mainstream religious leaders in Australia about changing marriage law and said their voices have been heard.

“The most recent parliamentary inquiry that considered this issue produced a unanimous, multi-party report. The report made clear that any bill to amend our marriage law would also protect freedom of religion.

“This is an important compromise. It means that a religious minister will be guided by their faith alone in determining whether to solemnise a marriage between two women or two men.

“The Commission believes there’s an important distinction between religious and civil marriage, and that stopping same-sex couples from engaging in civil marriage is a disproportionate restriction on equality.”

“In the most recent statistics, the Executive Council of Australian Jewry recorded in one year 210 anti-Semitic incidents, including physical attacks, verbal abuse, harassment, vandalism and property damage.

“Australia’s Muslim communities also report rising levels of negative attention.  Calls to ‘Ban the Burqa’; opposition to planning applications for mosques; verbal abuse of visibly Muslim people, particularly women, in public places; and anti-Muslim sentiments expressed at the highest levels of public life, including in the federal parliament. These all add up to a genuine threat to some people’s religious freedom in Australia.

“But no human right is adequately protected by the law alone.  When it comes to freedom of religion, it matters how people of faith are spoken of in politics and the media.

“We should respect freedom of religion by rejecting the kinds of false and damaging claims that are sometimes made about religion, especially Islam.

“All too often we hear that there’s an intrinsic link between a particular religion and violence, or that a religion is nothing more than a mask for a violent political ideology.

“These claims are not only false; they’re dangerous.  The genocidal history of the twentieth century should make us wary of blanket slurs against entire groups of people.”