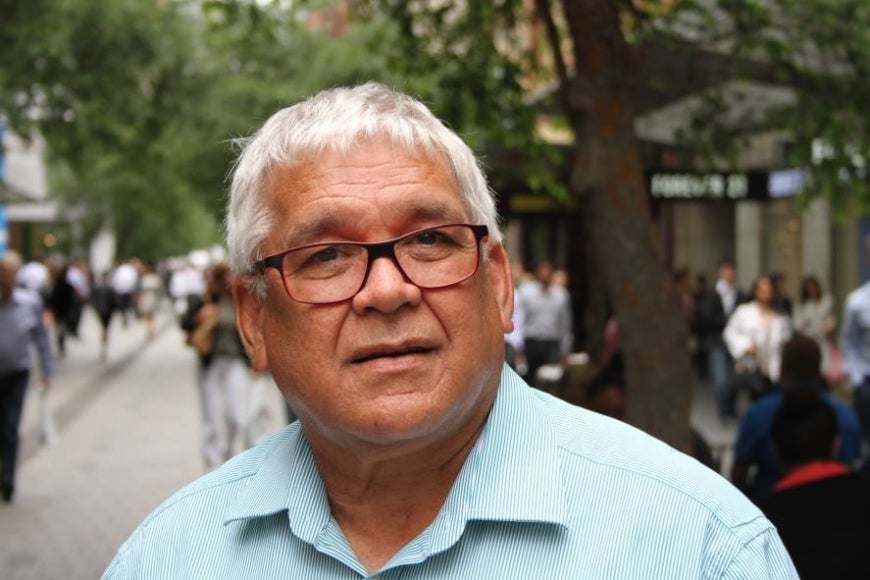 Mr Gooda stepped down from his role as Social Justice Commissioner today after almost seven years.

He has had a longstanding committment to protecting and promoting the human rights of Indigenous people.

Mr Gooda’s appointment is fitting given the wide breadth of the Royal Commission’s terms of reference which extend to international law.

The Commission has no doubt Justice White and Mr Gooda will bring much needed perspective and experience to the Royal Commission.

"On behalf of my colleagues at the Australian Human Rights Commission, we wish to thank Mick for his dedication, passion and hard work for Indigenous Australians," said President, Professor Gillian Triggs.

"Mick is a great Indigenous leader who brings a powerful voice to those who need it most," she said.