Asylum seekers on Nauru must be protected 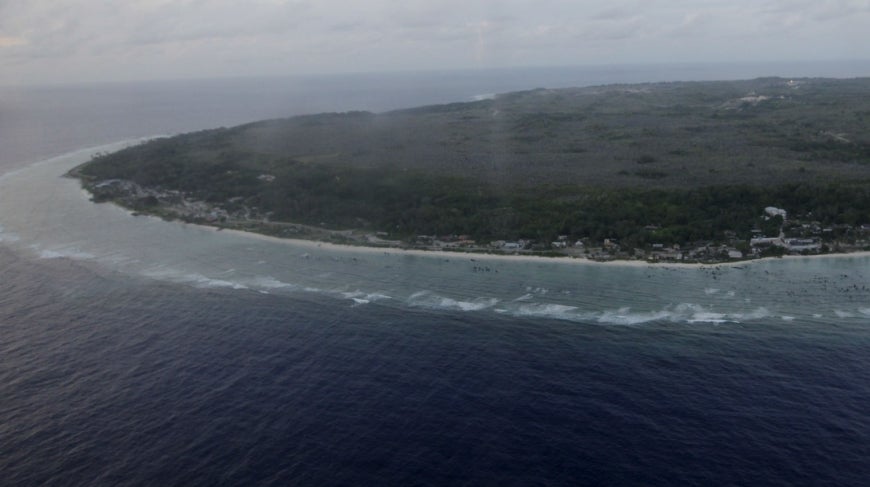 In light of the current challenges faced by the Nauruan legal system, Commission President, Gillian Triggs, has reiterated her calls for all asylum seekers on Nauru and Manus Island to be returned to Australia.

“As the Commission has continued to point out, Australia cannot avoid its international human rights obligations by transferring asylum seekers to third countries and may remain liable for the consequences of doing so,” said Professor Triggs.

“Australia should ensure that adequate safeguards are in place in those countries at all times, including the application of the rule of law.”

Professor Triggs said the Commission was concerned about asylum seekers currently detained on Nauru, particularly those asylum seekers who have been charged with riot offences.

There are currently 852 asylum seekers detained on Nauru, comprising 116 children, 187 women and 535 men.