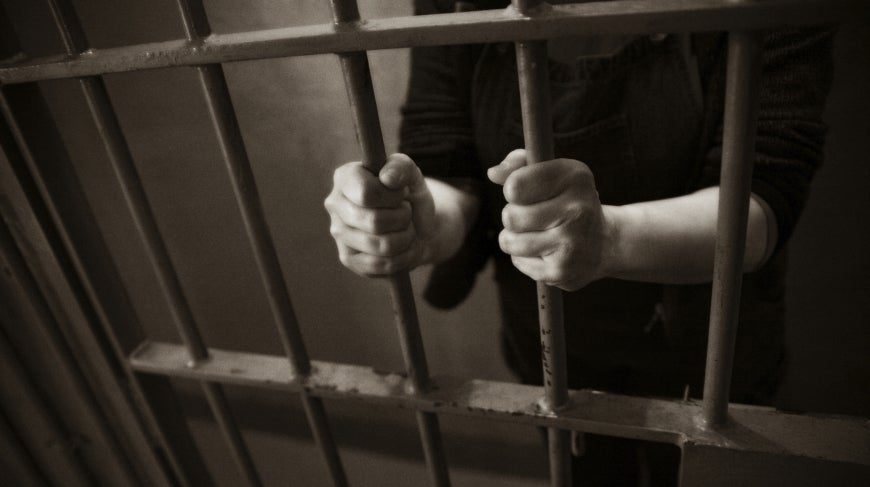 Australia has taken the final step necessary to ratify and implement a major international treaty that combats torture and other forms of mistreatment. This is an opportunity to protect the rights of people who are detained in Australia for generations to come.

The Australian Human Rights Commission welcomed the Australian Government’s ratification of the Optional Protocol to the Convention against Torture (OPCAT) on December 21, 2017.

OPCAT will require Australia to create a regime of independent inspections for all places of detention, as well as facilitating periodic monitoring visits by the United Nations Subcommittee on Prevention of Torture (SPT).

“This is a major development that provides a practical means to protect the rights of people in detention in Australia,” said Australian Human Rights Commission President, Emeritus Professor Rosalind Croucher.

Human Rights Commissioner Edward Santow has been leading consultation with civil society organisations on how OPCAT should be implemented.

He said: “We commend the Attorney-General and Australian Government on this crucial milestone. This is a once-in-a-lifetime opportunity to protect vulnerable people in detention. And so we must get this right.”

“Places of detention are often hidden. This can make it more likely that abuse will take place – as we saw in the Don Dale Youth Detention Centre,” Commissioner Santow said.

“OPCAT offers something new. It doesn’t wait for abuse to take place. Instead, it adopts a preventive approach, shining a light on problems before they deteriorate further. It also highlights good practices that other detention facilities can learn from.”

Commissioner Santow said to ensure Australia meets its obligations under OPCAT, inspecting and monitoring bodies must be independent and given adequate powers and resources, including unfettered access to all places of detention.

With the ratification of OPCAT, Commissioner Santow will start the second stage of civil society consultation on how best to implement the treaty in Australia to achieve practical improvements in how detention facilities protect the basic rights of people who are detained.

“The recent findings of the Royal Commission into the Protection and Detention of Children in the Northern Territory highlighted the importance of independent scrutiny,” Commissioner Mitchell said.

“OPCAT should mean that Don Dale can never happen again, that we can have confidence the rights of our most vulnerable children are being protected even when they are hidden from sight.”