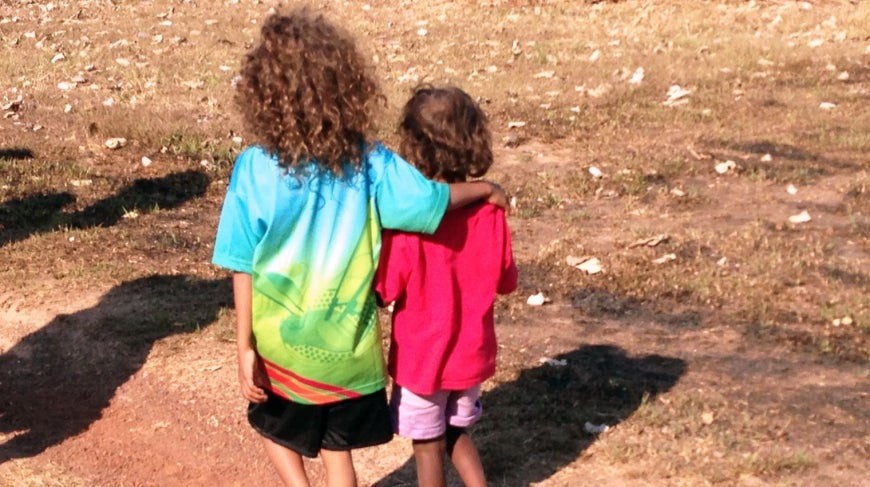 The National Children’s Commissioner, Megan Mitchell, is calling for Australia to prioritise prevention and early action in her Children’s Rights Report 2013, tabled today in Federal Parliament.

The statutory report is the first of its kind in Australia, and details Commissioner Mitchell’s consultations with children, young people and their advocates around the nation. Their views are featured in the report.

“One of the strongest themes to emerge from children was the need to tackle the high levels of violence, abuse and neglect in communities. Having access to family support and preventative services that break the cycle of disadvantage and divert children away from costly tertiary programs is the key to this,” said Commissioner Mitchell.

“As a nation we simply cannot afford to continue to let down generations of children in this way. We need them to be able to grow up free from violence and abuse and become productive citizens and great parents themselves.”

The report shows how some children do far worse than others and where particular attention is needed, including Aboriginal and Torres Strait Islander children, children in detention, children in rural areas, and children with disabilities.

The report emphasises the need to educate children about their rights and empower them to raise concerns, and to listen to children more systematically when decisions that impact on them are being made.

“I want to work with decision makers to ensure that when we make a law or establish a program, we both listen to children and consider their rights and interests. Making sure children’s voices are heard is also a powerful protective factor,” the Commissioner said.

The Children’s Rights Report 2013 provides a state-of-the-nation report on children’s rights in Australia, details collaborative children’s projects being undertaken across the Australian Human Rights Commission and it articulates the key findings of the National Children’s Commissioner’s listening tour.

It will be launched on Wednesday, 18 December 2013 at 11am at the Australian Human Rights Commission.

The report can be viewed here: www.humanrights.gov.au/publications/childrens-rights-report-2013