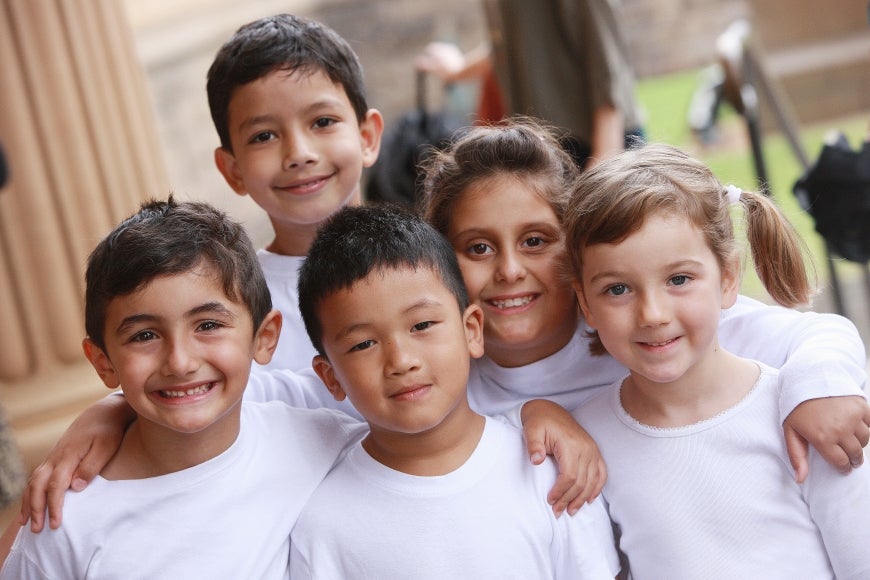 Section 18C of the Racial Discrimination Act has a substantial body of case law behind it, with almost 100 judgments and determinations. The law is well settled and critics are wrong to assert that 18C makes the mere 'causing of offence' unlawful, writes Race Discrimination Commissioner Tim Soutphommasane in The Australian.

"In delivering my Alice Tay Lecture last week, I said there has been too much misrepresentation of the Racial Discrimination Act in the debate about free speech and racial vilification. James Allan’s most recent contribution to these pages is unfortunate demonstration of this tendency.

"Allan argues that I am wrong to say that Section 18C of the Act involves an objective test. He contends that the Act embodies a subjective test of hurt feelings based on the complaints of 'self-proclaimed victims' of racism.

"Let’s be clear about what the legislation says. The words of the Act say that something is unlawful if it is 'reasonably likely, in all the circumstances, to offend, insult, humiliate or intimidate' another person or group of persons on the grounds of race.

"There is, in other words, a requirement of demonstrating that something is 'reasonably likely, in all the circumstances' to cause the requisite harm.

"It isn’t enough that someone says they have been offended, insulted, humiliated or intimidated.

"As it has been interpreted by the courts, Section 18C has involved an objective test. As Justice Drummond noted in Hagan, an early case, 'whether an act contravenes the section is not governed by the impact the act is subjectively perceived to have by a complainant'. Justice Hely in Jones v Scully also stated that the court must make 'an objective assessment' – any evidence that a member of a particular racial group was offended, while admissible, is not determinative of the issue of contravention.

"This is different from a subjective test. Such a test would imply that an unlawful act has been committed when someone merely claims that they have been offended or insulted. If that were the case – which it is not – it would indeed set the bar far too low.

"But not a single judgment has said the test is subjective. Judgments concerning Section 18C have consistently and explicitly applied an objective test, frequently citing the second reading speech of the Racial Hatred Bill 1994 by the then Attorney-General: 'The Bill requires an objective test to be applied … so that community standards to behaviour rather than the subjective views of the complainant are taken into account.'

"As Justice Kiefel (then of the Federal Court) stated in Creek v Cairns Post, it isn’t necessary to establish that all people belonging to a racial group would be aggrieved by an act that is the subject of a complaint. It will be sufficient to show that a relevant part of that group is reasonably likely to be affected by the conduct.

"The application of this test in the Eatock v Bolt case has been much debated. But there, the Federal Court applied an objective test based on community standards – by considering the likely impact on a reasonable member of that part of the community allegedly vilified. The relevant group in that case was defined as 'Aboriginal persons of mixed descent who have fair skin', and who are recognised as Aboriginal persons. The Federal Court’s judgment in Bolt was never challenged by appeal.

"As for the level of harm that is covered by Section 18C, the courts have consistently followed Justice Kiefel’s test in Creek: the conduct in question must cause 'profound and serious effects, not to be likened to mere slights'.

"Contrary to what Allan suggested, then, this standard didn’t originate with the Bolt judgment. This is one problem with much of the commentary about this issue: it overlooks how Section 18C has been the subject of a substantial body of case law comprising almost 100 judgments and determinations. The law has been well settled. The critics of Section 18C are simply wrong to assert that it mandates a subjective test and makes the mere causing of offence unlawful.

"My view is that the current Racial Discrimination Act strikes a fair balance between freedom of speech and freedom from racial vilification.

"Section 18D is one of the few provisions in Australian law that explicitly protects the interest of free speech. It protects anything that is done reasonably and in good faith in the course of artistic expression, scientific inquiry, or fair comment and reporting of a matter of public interest. No such conduct will be held as contravening Section 18C. This is a broad exemption.

"Some object to the requirements of reasonableness and good faith in Section 18D, and argue that the Bolt judgment went too far in dictating the tone of public debate. Yet the judgment in that case stated it was the combination of 'errors of fact, distortions of the truth and inflammatory and provocative language' – and not just one of those factors alone – that led to a finding against Bolt.

"To those concerned with free speech being unreasonably restrained, we should ask: What is it that you want to say that Section 18D does not allow you to say?

"If there is to be a strengthening of the law, it may be helpful to codify the existing case law and make the free speech protections of Section 18D more prominent.

"But, as a basic starting point, it’s not good enough to dismiss the harm caused by racial vilification as trivial hurt feelings, and to denigrate those on the receiving end of racism as 'self-proclaimed victims'.

"The real harm of racial vilification lies in the damage it causes to a victim’s individual freedom and to our cohesion as a multicultural society."

Find out more: 18C at a glance includes a list of relevant cases decided under the Racial Discrimination Act.