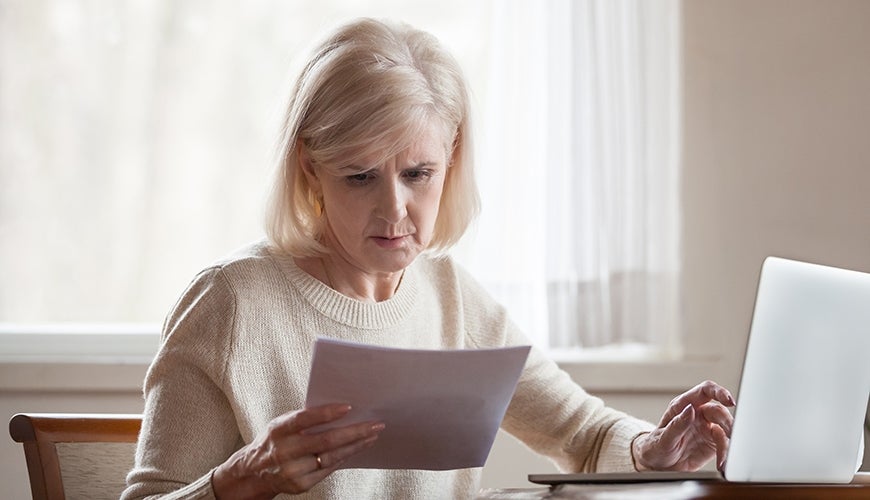 Governments across the country will tomorrow be called on to work together and take immediate action to combat elder abuse at the Council of Attorneys-General meeting in Adelaide.

Age Discrimination Commissioner Dr Kay Patterson wants the Council to outline its plan and to include nationwide standards for powers of attorney to ensure that they are not mis-used.

“Elder abuse is a blight on our society. Older Australians do not have time on their side, they need immediate action from Governments at state and federal levels,” said Dr Patterson.

“Far too often I hear stories of people whose power of attorney is being abused. A son or daughter chosen to help manage their parent’s finances may in fact be stealing their money or selling their house from under them. These actions often come from a sense of entitlement — but are illegal,” said Dr Patterson.

These options have not yet been translated into action—tomorrow’s meeting of the Council of Attorneys-General provides an opportunity for real progress.

“Governments across the country need to work together to ensure better protection of older Australians from abuse by implementing the recommendations of the Australian Law Reform Commission’s 2017 report,” she said.