Changes to the Racial Discrimination Act 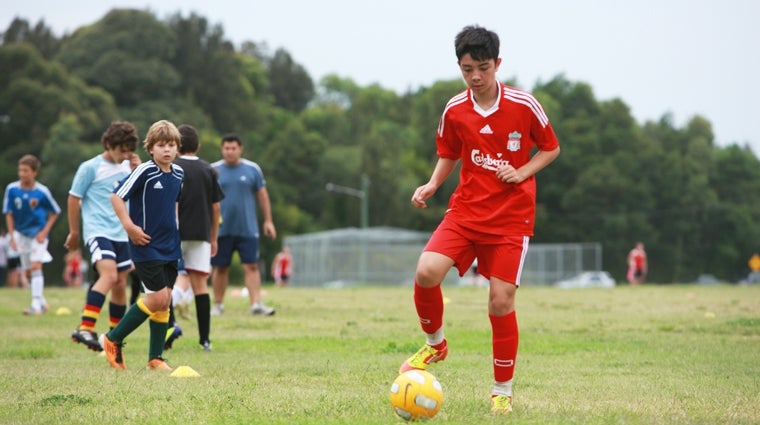 The Commission welcomes today’s release by the Attorney-General of the exposure draft on changes to the Racial Discrimination Act.

“The RDA provides a vital protection against racism and vilification in the community. The Commission reiterates the importance of ensuring effective protections exist,” said President Triggs.

The Commission notes the Attorney’s intention is to strengthen the Act’s protections against racism, while also removing provisions that the Attorney sees as unreasonably limiting freedom of speech.

“Finding a balance between these important issues is challenging and appropriately a matter for community debate” said Professor Triggs.

The Commission will make a comprehensive submission to the Attorney on the exposure draft in the coming weeks.

“We welcome the opportunity for community consultation on these important proposals. The Commission will look to facilitate broad public discussion on the changes”, said President Gillian Triggs.

“On first impression, the bill reduces the level of protection by providing a narrow definition of vilification and by limiting intimidation to causing fear of physical harm.”

“It is not clear why intimidation should not include the psychological and emotional damage that can be caused by racial abuse.”

Of particular concern is the scope of the exemption in proposed s18(4).

“This provision is so broad it is difficult to see any circumstances in public that these protections would apply.”

The Commission’s existing complaint processes under the RDA provide access to justice through swift and cost effective dispute resolution.

“It would be a shame for people to be denied the opportunity to use these processes. Instead, they would have to rely upon defamation and other much more costly and inaccessible legal remedies,” said Professor Triggs.

“The Commission sees a need for ongoing anti-racism campaigns and education alongside the legal protections. We look forward to continuing to lead the Racism, It Stops with me campaign which has enjoyed broad public support,” said Professor Triggs.