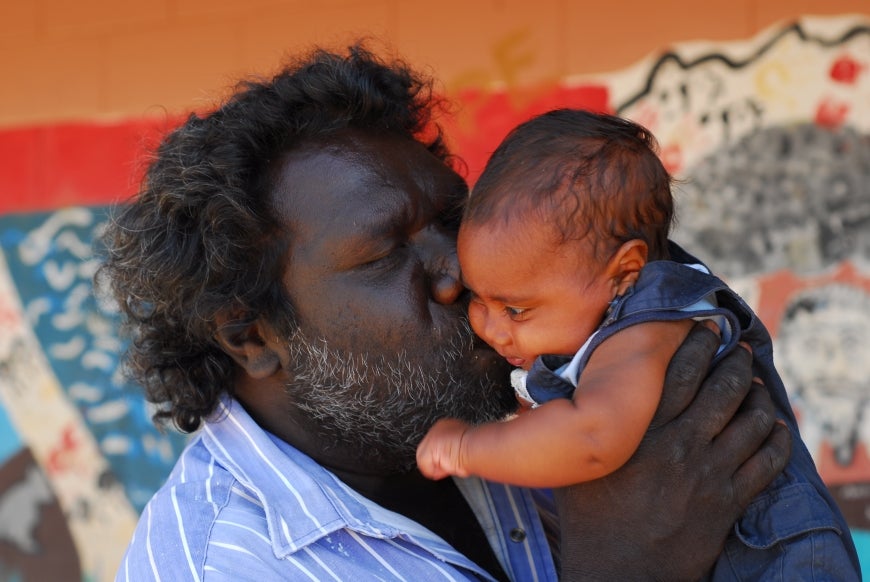 Childhood mortality rates for Aboriginal and Torres Strait Islander people are falling and the literacy gap is narrowing but unemployment continues to rise. These are the headline results of the COAG Reform Council’s latest report on the closing the gap reform agenda.

Close the Gap Campaign Co-Chair, Kirstie Parker, said the report shows some progress in reducing the life expectancy gap between Aboriginal and Torres Strait Islander people and other Australians. However, Ms Parker said the pace of change has to accelerate if we are to achieve the 2030 target of equal life expectancy for all Australians.

“Smoking is a key driver of cardiovascular and respiratory diseases, and these diseases were responsible for 33.8% of Aboriginal and Torres Strait Islander deaths between 2007 and 2011,” Ms Parker said.

“We’ve seen a 3.6% reduction in smoking rates over that time yet the Federal Budget has reduced spending on closing the gap anti-smoking initiatives,” said Ms Parker, who is also Co-Chair of the National Congress of Australia’s First Peoples.

“I fear that cuts to the health sector are likely to lead to reduced health outcomes for our people and trigger further spikes in unemployment,” Ms Parker said.

“This demonstrates the traction we are getting with the closing the gap strategy. Aboriginal and Torres Strait Islander children are getting better access to health care services. Indigenous childhood health checks have doubled over the past four years and childhood immunisation rates are increasing.

“But childhood vaccinations will now incur a $7 Medicare co-payment. Given that children require six GP visits in their first 18 months for their immunisation program, this $7 co-payment for each visit will deter parents and may hinder the progress we’re making in reducing childhood morality rates,” Mr Gooda said.

Commissioner Gooda said the independent COAG Reform Council plays an important role in monitoring and reporting on efforts to close the gap.

“Unfortunately, the Council will close after June 30 and it is unclear whether reporting will continue. We call on the Federal Government to ensure regular and independent monitoring and reporting of national, state and territory progress towards closing the gap is maintained.

The Close the Gap Campaign is Australia’s largest public movement for health equality. It is a coalition of Aboriginal and Torres Strait Islander and non-Indigenous health and human rights organisations.