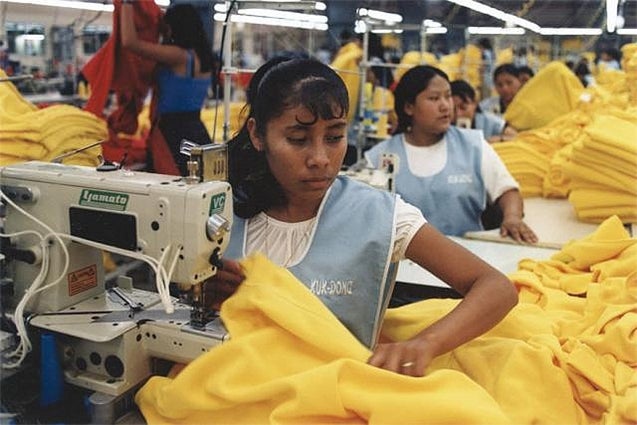 A diverse group of leaders from the Australian business community, civil society, the religious community and academia has come together to release a Statement of Support for the development of legislation to combat modern slavery.

The Human Rights Commissioner Edward Santow says modern slavery is more prevalent today than at any other time in human history. It's estimated that more than 40 million people around the world are living in some form of modern slavery, including human trafficking, servitude, child labour, sex trafficking, forced labour and debt bondage.

He says Australia is not immune, with an estimated 4,300 people living in modern slavery.

"The Australian Government, through a joint-standing committee is investigating legislation to combat Modern Slavery. And in August, the Government announced its intention to introduce legislation that will make it a requirement for large companies to investigate and report on modern slavery in their operations and supply chains," Commissioner Santow said.

"The Statement of Support is intended to assist both of these reform processes and provide guiding principles; including transparency, accountability, victim support and leadership.

“This Statement is significant because it brings together a diverse group of leaders, who support a unified approach in addressing modern slavery. This is the only way that real change can take place,” he said.

The Statement of Support says a Modern Slavery Act should be aligned with and reinforce the United Nations Guiding Principles on Business and Human Rights.

It says clear guidance and support should be provided for organisations that find modern slavery in their operations or supply chains. It says there should be access to appropriate information, remedies and support for victims.

The release of the statement coincides with the Annual Australian Dialogue on Business and Human Rights being held in Melbourne. The event brings together Australian business, government, civil society, investors and academia.

2017 Statement of Support for an Australian Modern Slavery Act