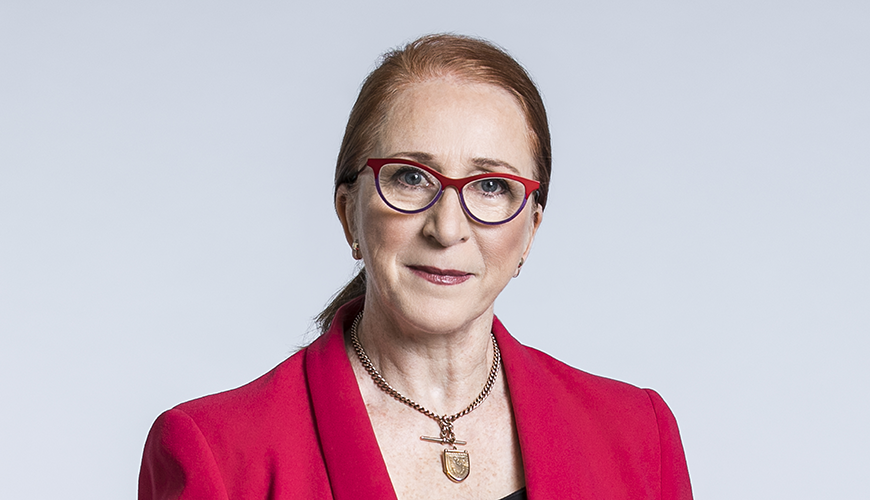 The Commission has announced the details of its national consultation process to develop a human rights reform agenda for the next decade.

The Commission has released an issues paper for ‘Free and Equal’: An Australian conversation on human rights and has called for public submissions.

The National Conversation, announced in December 2018, asks: What makes an effective system of human rights protection for 21st century Australia?

“What kind of Australia do we want to live in—for ourselves and, most importantly, for our children and our children’s children? We should be ambitious in seeking to address inequality where it exists,” said Commission President, Emeritus Professor Rosalind Croucher.

“We need to reimagine our system of human rights protections so that we can provide everyone with the opportunity to be the best that they can be.

“We want to hear from you—from individuals, groups, organisations and enterprises from around the country. We will be welcoming submissions until 5pm on Friday, 12 July 2019,” she said.

Consultations will be held nationwide and we will host the National Human Rights Summit in early October.

“I want human rights and freedoms to be embedded in our national psyche and for their promotion to be seen as a shared endeavour,” said Professor Croucher.