Commission finds high prevalence of discrimination in relation to pregnancy, parental leave and return to work 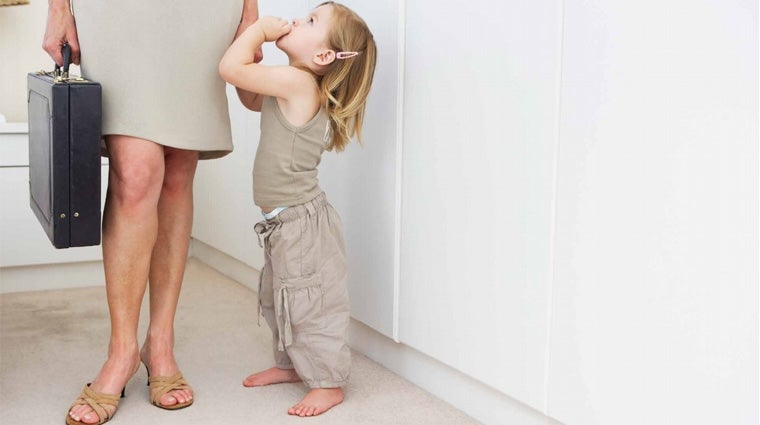 The Commission has released its Headline Prevalence Data for its National Review, entitled Supporting Working Parents: Pregnancy and Return to Work National Review.

The Review has included an Australia-wide national consultation process and two national surveys.

Sex Discrimination Commissioner, Elizabeth Broderick, said the prevalence data comes from the first nationally representative survey of women’s perceived experiences of discrimination in the workplace as a result of their pregnancy, request for or taking of parental leave, and their return to work following parental leave.

It also includes data from a survey of the experiences of fathers and partners that have taken time off work to care for their child under the ‘Dad and Partner Pay’ scheme.

“Australia is one of the few countries to have undertaken such surveys,” Commissioner Broderick said. “The major conclusion we can draw from this data is that discrimination has a cost – to women, their families, to business and to the Australian economy and society as a whole.”

The Review also found that discrimination takes many different forms ranging from negative attitudes and comments through to dismissal and that many women experience multiple forms of discrimination.

“Commonly reported types of discrimination women experienced during pregnancy, or when on parental leave, included reductions in salary, missing out on training, professional development and promotional opportunities,” said Commissioner Broderick. “The most common types of discrimination women reported experiencing on returning to work after parental leave included negative comments about breastfeeding or working part-time or flexibly and being denied requests to work flexibly.”

As a result of this discrimination, the vast majority of mothers (84%) reported a significant negative impact related to mental health (including stress, and a negative impact on their confidence and self-esteem), physical health, career and job opportunities, financial stability and their families. It has a negative impact of women’s workforce participation with high numbers of women having to leave the workforce or change their employer.

“Despite taking very short periods of parental leave, over a quarter (27%) of the father and partner respondents reported experiencing discrimination during parental leave or when they returned to work,” Ms Broderick said. “The data reflects what I have heard about negative attitudes towards men taking parental leave or working flexibly to care for their children.

Commissioner Broderick emphasized that employers and business peaks found managing these issues challenging. During the consultations, she found many were putting dynamic and leading strategies in place to overcome the challenges and support their employees.

The Prevalence Data is available at www.humanrights.gov.au/publications/headline-prevalence-data-national-r….