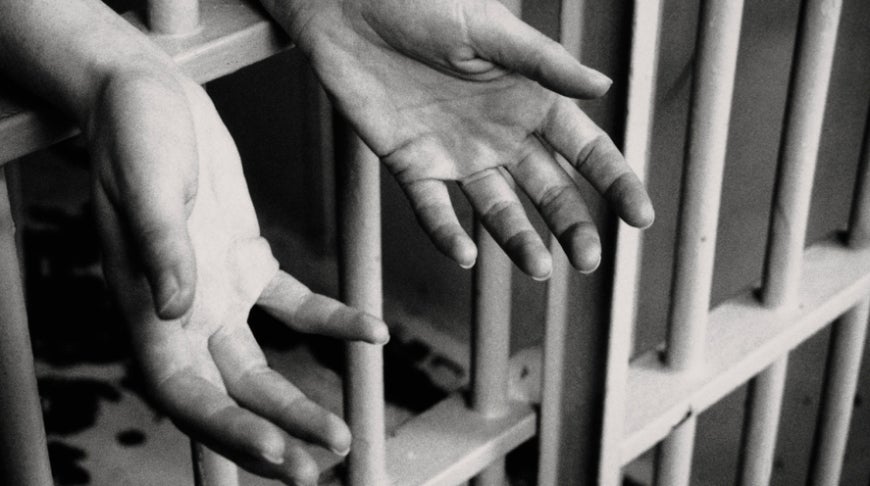 The Australian Human Rights Commission has released an interim report on how Australia should implement a major anti-torture treaty to ensure detained people are not subjected to ill treatment.

Australia ratified the Optional Protocol to the Convention against Torture and Cruel, Inhuman and Degrading Treatment (OPCAT) on 21 December 2017, commencing a three year period to establish how it will comply with its obligations under the treaty.

OPCAT requires Australia to have a system of independent inspections for all places of detention as well as facilitate periodic monitoring visits by the United Nations Subcommittee on the Prevention of Torture.

Human Rights Commissioner Edward Santow has been tasked with consulting interested parties, focusing on civil society organisations, about how Australia should implement OPCAT.

“Ratification signalled Australia’s commitment to identify and combat ill treatment of all people who are detained. Our challenge is now to make good on that commitment,” Commissioner Santow said.

“People can be especially vulnerable to ill treatment in detention — especially children and young people, people with mental illness and Aboriginal and Torres Strait Islander people. OPCAT can be a practical tool to protect the basic rights of all people in detention, but only if it is implemented correctly.”

The Commissioner provided a summary of these findings in the interim report to the Attorney-General in September 2017, which included a number of proposals for how OPCAT should be made part of Australian law and practice.

The interim report has been released today alongside a consultation paper, which starts the second and final phase of consultation for the project.

Organisations are being asked to provide feedback on the proposals and on the detail of how OPCAT should be implemented in Australia.

Commissioner Santow is receiving written responses and will be holding another series of meetings with experts and interested parties in capital cities in the second half of 2018.

The discussion paper and interim report, and information about the consultation, including how to make a submission, can be found here.