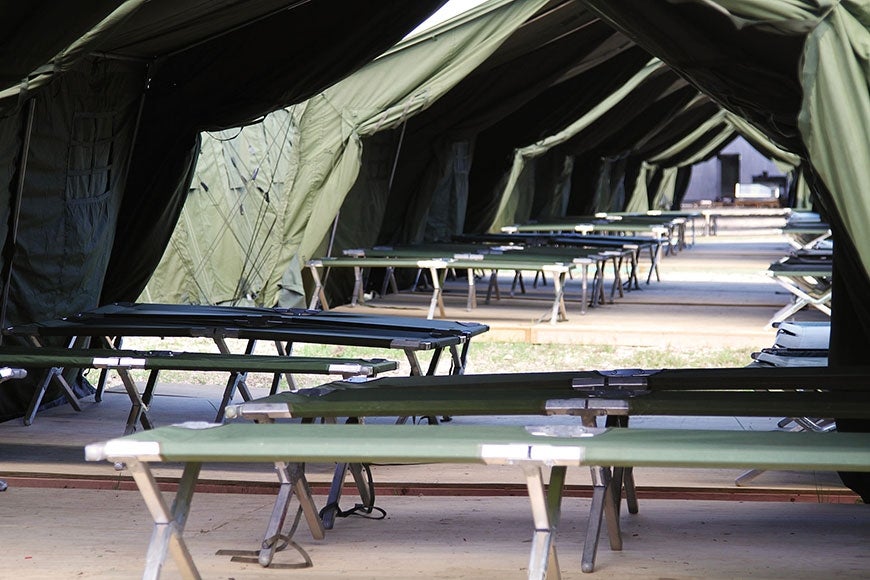 The Australian Human Rights Commission has made a submission to the inquiry considering the Migration Legislation Amendment (Regional Processing Cohort) Bill 2019, warning that the Bill would mean some asylum seekers face a permanent lifetime ban from obtaining a visa to enter or remain in Australia.

The Bill seeks to amend the Migration Act 1958 to prevent asylum seekers who arrived in Australia by boat from making a valid application for any Australian visa if they were over 18 years of age at the time of arrival and were taken to  Nauru or Papua New Guinea (PNG) after 19 July 2013.

The Commission considers the Bill would significantly limit the human rights of people seeking asylum in Australia, in particular non-discrimination and family rights. The Commission is concerned that the Bill would discriminate against people based on how they came to Australia, and would lead to prolonged or permanent separation of families, in a manner contrary to the best interests of any affected children.

Speaking about the Bill, Human Rights Commissioner Edward Santow said, “A permanent bar on visa applications does not appear to be a necessary, reasonable or proportionate means of achieving the Bill’s objectives.”

The Commission is also concerned that the Bill would apply retrospectively – which would have a punitive impact on people who have already been subject to regional processing purely to deter other people from seeking to come to Australia by boat in the future.

You can read the Commission’s full submission here.