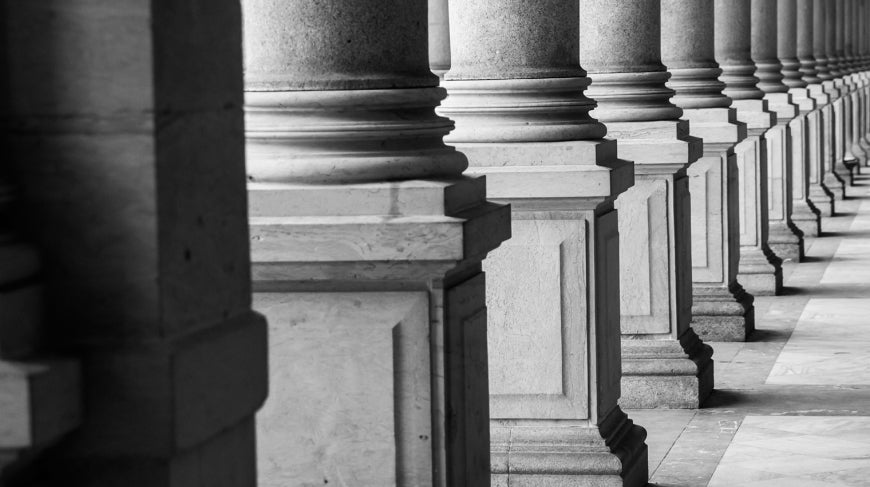 Human Rights Commissioner Tim Wilson today welcomed the release of the Australian Law Reform Commission’s Interim Report on Traditional Rights and Freedoms which has identified a number of laws that could be reviewed because they “interfere” with traditional common law rights and freedoms.

“Although this is an Interim Report, it methodically addresses many of the encroachments of human rights in federal laws and raises a number of very important and key areas of reform to get the balance back in favour of individual rights and freedoms,” said Commissioner Wilson.

“This inquiry demonstrates that a calm, methodical and considered approach is warranted when seeking to address restructuring laws in favour of the rights of the individual”.

In 2013, the ALRC was tasked with conducting a comprehensive review of federal laws to identify sections that may encroach upon what’s known as “traditional freedoms”, examine their justification and recommend changes.

In all, 19 such rights, freedoms and privileges were identified in the Terms of Reference. These include freedom of speech, religion, association, and movement, and other rights and privileges such as property rights, client legal privilege, the right to a fair trial, and access to the courts.

Commissioner Wilson said “Many of the ALRC’s conclusions about opportunities for law reform to preserve human rights are welcome, such as aligning the intention of section 18C of the Racial Discrimination Act more closely with the preservation of free speech while still dealing with real and serious issues of public harassment”.

“Similarly, designing laws that are targeted and have appropriate safeguards are also vital when significant power is given to government agencies, such as data retention laws”.

The Commission will make a submission on the Interim Report which is on the ALRC’s website at http://www.alrc.gov.au/publications/alrc127 .