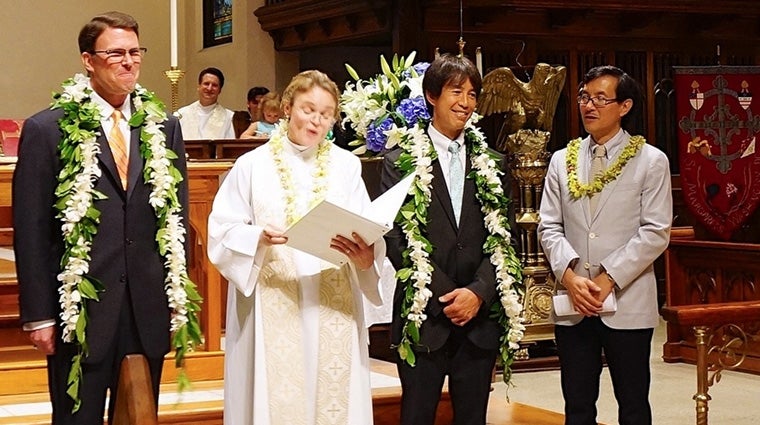 The cross-party committee considered how to amend Australian law to enable lesbian, gay, bisexual, transgender, and intersex (LGBTI) people to marry, while protecting freedom of religion.

The committee considered a wide variety of perspectives and sought to ensure a fair and appropriate balance between competing rights and interests. The Commission believes the committee’s report consequently provides some sensible solutions to complex issues.

The Commission supports the committee’s recommendation to ensure that independent religious celebrants are covered by the proposed religious freedom protection, while civil celebrants are still required to uphold Commonwealth law, including anti-discrimination laws.

The Commission also supports the committee’s proposals to ensure consistency between the Marriage Act and the Sex Discrimination Act.

The committee’s proposed definition of marriage as being ‘between two people’ is clear, simple and inclusive.

The Commission looks forward to working with the Government and all sections of the community in advancing the reform of Australian marriage law.

Read the Commission submission to the parliamentary inquiry.