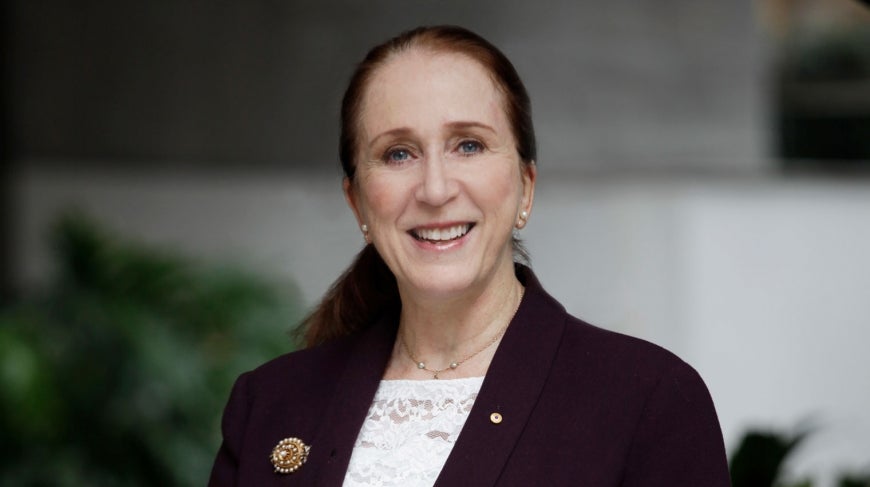 The Australian Human Rights Commission welcomes the appointment of a new President to replace Professor Gillian Triggs, who departs at the end of July after a five-year term.

The Attorney-General, Senator the Hon George Brandis QC today announced Emeritus Professor Rosalind Croucher AM will be the Commission’s next President.

Professor Croucher has been with the Australian Law Reform Commission (ALRC) for more than 10 years, almost eight of those as President.

Professor Croucher has had a distinguished career in legal education prior to joining the ALRC, with 25 years in university teaching and management. This included working as Dean of Law at Macquarie University and Acting Dean of Law at Sydney University.

She has lectured and published extensively, was made a Foundation Fellow of the Australian Academy of Law in 2007, and received a Member of the Order of Australia in 2015 for “significant service to the law as an academic, to legal reform and education, to professional development, and to the arts”.

All Commissioners and staff look forward to working with the new President.

Professor Croucher will begin her seven-year term on July 30, 2017.