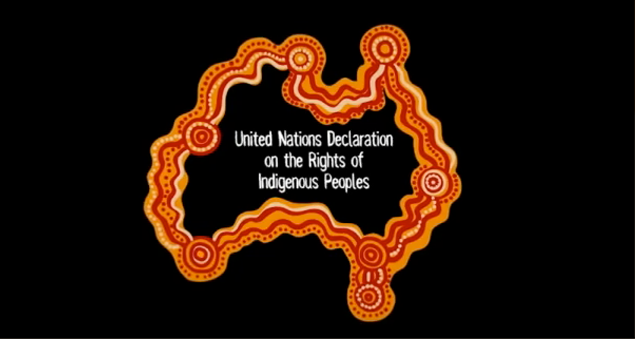 Aboriginal and Torres Strait Islander Social Justice Commissioner, June Oscar, has urged the Federal Government to act on the recommendations of the UN Special Rapporteur on the Rights of Indigenous Peoples.

Commissioner Oscar said the Government should initiate a national plan to give full effect to the Declaration on the Rights of Indigenous Peoples.

“The Declaration on the Rights of Indigenous Peoples affirms the minimum standards for the survival, dignity, security and well-being of Indigenous peoples worldwide.

“In Australia, like many other countries, giving full effect to the Declaration’s 46 articles is challenging.

“Despite Australia announcing its support for the Declaration in 2009, the Government has yet to implement many of the recommendations made by the UN’s Special Rapporteurs.

“Governments have failed to support our right to self-determination and to ensure our full and effective participation in decision-making.

“This failure to support and engage with our voice is linked to governments’ failure to deliver on health, education and employment targets and to reduce the incarceration and child removal rates of Aboriginal and Torres Strait Islanders.

“We rightfully want to participate fully in decisions that affect us. Without our voice, and without security of place in our own land, the empowerment of our people will remain out of reach, as too will the goal of closing the gap on Aboriginal and Torres Strait Islander disadvantage.

“As was stated by representatives from all over the country who convened at Uluru in May this year:

When we have power over our destiny our children will flourish. They will walk in two worlds and their culture will be a gift to their country. We call for the establishment of a First Nations Voice enshrined in the Constitution. Makarrata is the culmination of our agenda: the coming together after a struggle. It captures our aspirations for a fair and truthful relationship with the people of Australia and a better future for our children based on justice and self-determination.

“I ask that Australian governments heed this call.”

Find out more about the Declaration