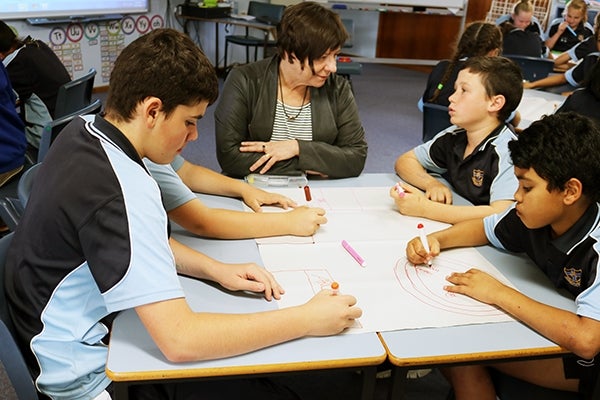 National Children’s Commissioner Megan Mitchell welcomes the Federal Government’s commitment to a national apology to survivors of abuse, and the creation of a national office for child safety.

The Government has today accepted or accepted in principle 104 of 122 recommendations from the Royal Commission into Institutional Responses to Child Sexual Abuse, with 18 recommendations still being considered.

Commissioner Mitchell said she looks forward to working with the new national office for child safety, and supports the Government’s commitment to a national prevalence study and the development of a national strategy to protect children from abuse.

“The safety and wellbeing of children in Australia can never again be allowed to go unchecked and unprotected,” Commissioner Mitchell said.

“At the request of the Australian Government, I have developed the National Principles for Child Safe Organisations based on the ten child safe elements recommended by the Royal Commission.

“These have been developed in consultation with national sector peak bodies, national advocacy groups and state and territory governments, and will form a national benchmark for all organisations working with children and young people.

“I understand that following Council of Australian Government endorsement the National Principles will be implemented.”

The Australian Human Rights Commission has made a submission to the Senate Standing Committee on Community Affairs regarding the Commonwealth Redress Scheme for Institutional Child Sexual Abuse Bill 2018.

While the Commission commends many aspects of the scheme, it makes nine recommendations.  The submission is available from the Committee’s website.