Domestic violence is a workplace issue 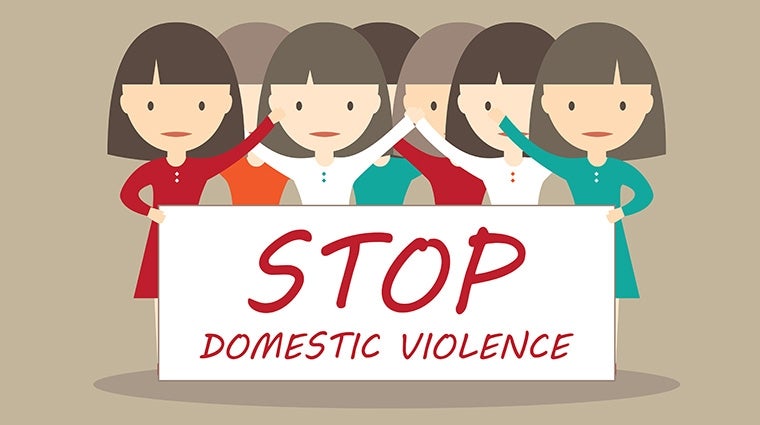 In an Australian first, members of the Male Champions of Change who employ a collective 600,000 employees have worked with experts to create a practical guide for workplaces looking to respond to domestic and family violence as a workplace issue. The report calls on all leaders to “Play Their Part” in reducing the prevalence and impact of domestic and family violence.

Says Male Champions of Change Chair, businesswoman, advocate and former Sex Discrimination Commissioner Elizabeth Broderick “Playing Our Part is significant because this is the first time a group of leaders – including some of the nation’s most powerful business leaders - have come together to acknowledge domestic violence as a workplace issue. After learning from experts, they are committed to taking practical action to reduce the prevalence and impact of such violence, and to sharing what they have learned .”

Commissioned by the Male Champions of Change and prepared by KPMG Australia, Playing Our Part: Workplace Responses to Domestic and Family Violence was unveiled by Male Champions of Change representatives including Elizabeth Broderick, Lieutenant General David Morrison, AO (Ret’d), Dr. Martin Parkinson, PSM (Non - Executive Director), and KPMG CEO Gary Wingrove along with representatives from Telstra, and ‘Australian of the Year’ Rosie Batty.

“ Gender inequality is both a cause and consequence of domestic violence. We realise now that we can’t champion gender balanced leadership without addressing domestic and family violence, whose victims are overwhelmingly women,” say the Male Champions of Change in a letter sent to ASX - listed entities.

Today around 1.4 million Australian women are living in an abusive relationship or have done so in the past, and of these, around 800,000 are in the paid workforce. Economic factors are the most significant predictor of whether a woman experiencing domestic violence remains, escapes or returns to an abusive relationship. KPMG estimates that domestic and family violence will cost Australian business $609 million annually by 2021.

“Our workplaces assist in keeping employees safe, providing economic independence that supports women’s choices, and playing a leadership role in the community . Furthermore, workplaces can also ensure perpetrators are not able to make use of work resources such as email and phone to carry out their abuse. Workplaces can play their part in addressing this significant issue,” added Ms Broderick.

KPMG’s report describes practical actions that organisations can take to reduce the prevalence and impact of domestic and family violence. This includes a three-level model of implementation, supported by examples of responses from Male Champions of Change organisations.

Gary Wingrove, CEO of KPMG Australia and himself a Male Champion of Change commented: “As the CEO of a large professional services firm, I believe it is vital to speak out about what is often a very uncomfortable topic.”

“It is imperative that workplaces take positive action against domestic violence, and listen and respond with understanding to the significant impact it makes on women’s lives both at home and at work. I am very proud of KPMG’s contribution to this important piece of work. And I am equally proud that my firm is officially launching our own domestic violence policy today, based on the report’s recommendations.”

Concludes Broderick, “We believe organisations can play a significant role when they have a robust response which is thought-through, leader-led, implemented strongly and not left to chance. The Male Champions of Change are calling on the workplaces of Australia to make a start now, and implement a workplace response to domestic and family violence. The report, and support from experts, can help them take these steps. ”

The Playing Our Part report can be found at  www.malechampionsofchange.com