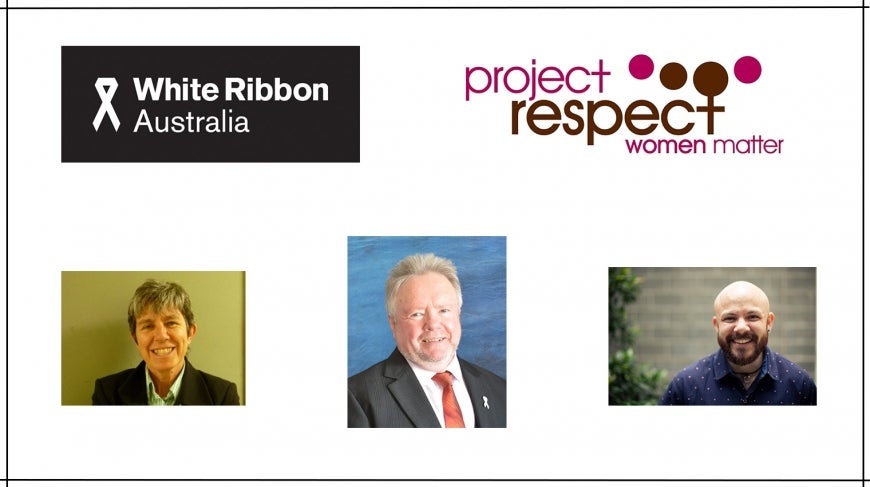 “The Community Award recognises individuals and organisations that work for a fairer and more just Australia, often on a voluntary basis.

“It is fitting that several of the finalists are working to counter violence against women, at a time when domestic violence has been recognised as a blight on the country,” said Professor Triggs.

He has shared his journey in transitioning from female to male, and also challenged Western Australian laws with the result that transgender people are more readily able to access services without discrimination.

Tony is a community advocate in Victoria who has worked tirelessly for the rights of people with a disability and other vulnerable groups over many years.

In his current role as CEO of Outlook, Tony is putting into practice the Convention on the Rights of Persons with Disabilities through promoting independence and genuine life choices for people with a disability.

Project Respect supports women in the sex industry, including women who are trafficked to Australia and in extreme situations of violence and abuse.

They represent the experiences of women who are often marginalised and in extreme situations of violence and abuse. Project Respect works to overcome discrimination and exploitation of women in the sex industry through education and awareness of the broader community.

Ludo McFerran has a long history of working for the rights of women and children, specifically in conducting research and identifying innovative solutions to family violence.

Ludo has had a key role in designing approaches to family violence that focus on housing stability and avoiding homelessness. Her advocacy in recent years has focused on family violence leave being incorporated into workplace agreements.

The Human Rights Awards will be held 12-3 pm on Thursday December 10 at the Westin Hotel in Sydney.