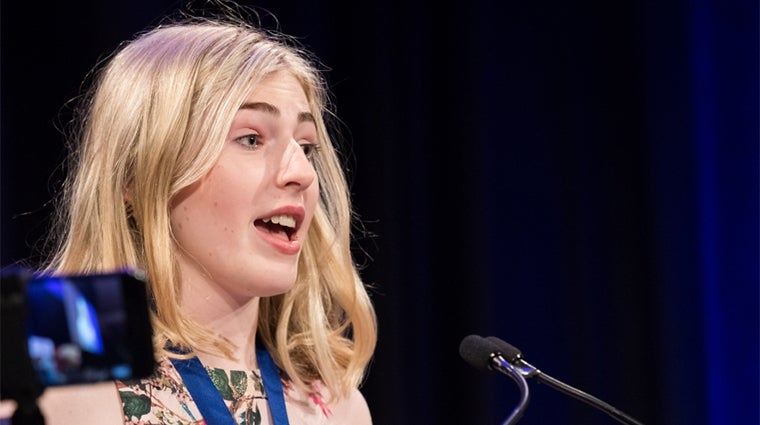 Today marks five years of federal protections against discrimination on the basis of sexual orientation, gender identity and intersex status in Australia.

These protections were included in the Sex Discrimination Act 1984 on 1 August 2013 and prohibit discrimination in areas of public life like employment, education, the provision of goods and services, and the administration of federal laws and programs.

They were introduced following years of public advocacy by the LGBTI community, civil society organisations and the Australian Human Rights Commission.

“They also sent a strong message to our community about the importance of equality, and continue to promote and protect dignity for lesbian, gay, bisexual, transgender, gender diverse and intersex people in Australia.”

Georgie Stone, who was last year awarded the Young People’s Human Rights Medal for her advocacy for transgender Australians, reflected on a significant change in community attitudes in recent years.

“With greater visibility of trans and gender diverse people in the community, confidence to seek support around gender identity is increasing. I see this as a natural result of people seeing they have a chance of a more complete life rather than suppressing or being ashamed of who they are,” Ms Stone said.

Ms Stone pointed to the Family Court of Australia decision in Re Kelvin last year as another important step towards ending discrimination.  Re Kelvin took away the requirement of court authorisation for hormonal treatment for young people with gender dysphoria, in cases where the parents and doctors agreed.

Ms Stone described the decision as “life changing” for those affected.   “Discrimination takes its toll. I’m so glad that chapter is over," she said.

Information about the protections and the Commission’s work to promote human rights is available on the website.