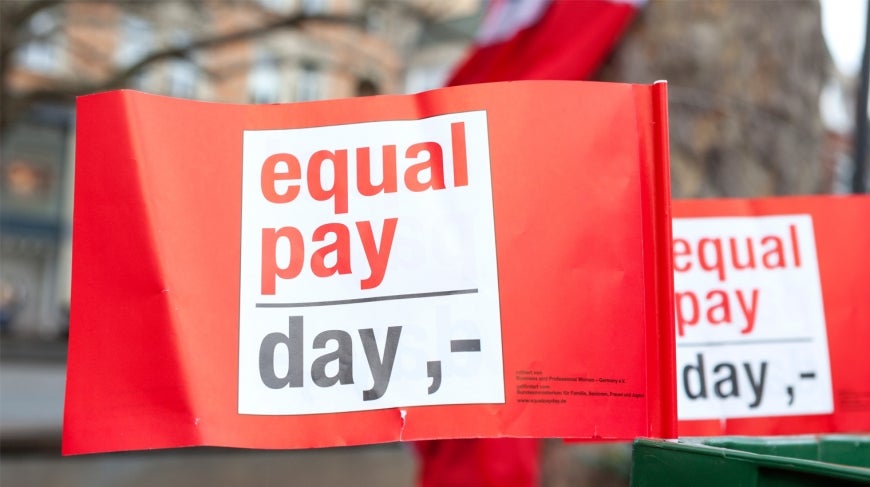 The Sex Discrimination Commissioner, Elizabeth Broderick says she’s disappointed that Australian women are earning 18 per cent less than their male colleagues, despite ongoing efforts to try and close the gap.

“It’s alarming that the pay gap between men and women has hardly changed in the past 20 years. Women are earning an average of $14,500 less than men every year,” said Commissioner Broderick.

“Today, Equal Pay Day, is a chance for us to reflect on the 66 days of work an Australian woman would have to do to earn the same as the men,” she said.

Gender stereotyping, industry and occupational segregation, caring responsibilities, discrimination, and the under-representation of women in leadership positions, particularly in male-dominated industries, are among the key factors contributing to lower wages among female workers.

In its National Review on Discrimination Related to Pregnancy and Return to Work after Parental Leave, the Australian Human Rights Commission found one in two mothers reported discrimination.

For more information on strategies to close the gender pay divide, contact the Workplace Gender Equality Agency at www.wgea.gov.au/learn/about-pay-equity