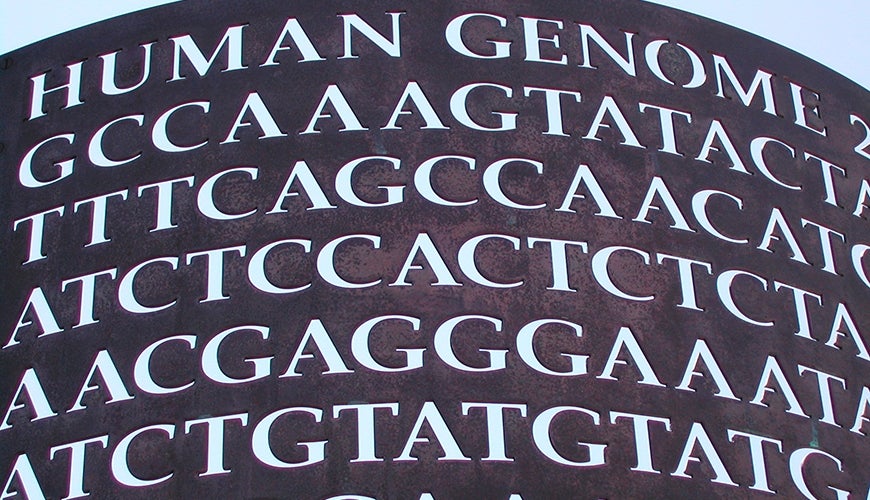 An extraordinary project that captures the genome sequences of Aboriginal and Torres Strait Islander peoples is underway to ensure Indigenous Australians are not left behind by advances in medical science.

Professor Simon Easteal, director of the National Centre for Indigenous Genomics, will discuss this project with the Aboriginal and Torres Strait Islander Social Justice Commissioner, Mick Gooda, at a RightsTalk on 20 June at the Australian Human Rights Commission in Sydney.

Professor Easteal will explain how the study of genomes can help close the health gap between Indigenous and non-Indigenous Australians.

The science of genomics is driving a host of new discoveries and technologies that are transforming medical practice.

Genomics enables information about our DNA to be used for diagnosis and treatment of disease.

Without this knowledge, Aboriginal and Torres Strait Islander peoples will be excluded from many of the benefits that flow from human genomics research.

The National Centre for Indigenous Genomics, led by an Indigenous-majority board, is working with Indigenous communities to create a database of genome sequences that will ensure Aboriginal and Torres Strait Islander peoples are not left behind as medical science advances.

The National Centre is creating the framework needed to ensure that Indigenous Australians are included, in ways they decide, in the health, economic, educational and social benefits of advances in genome science.