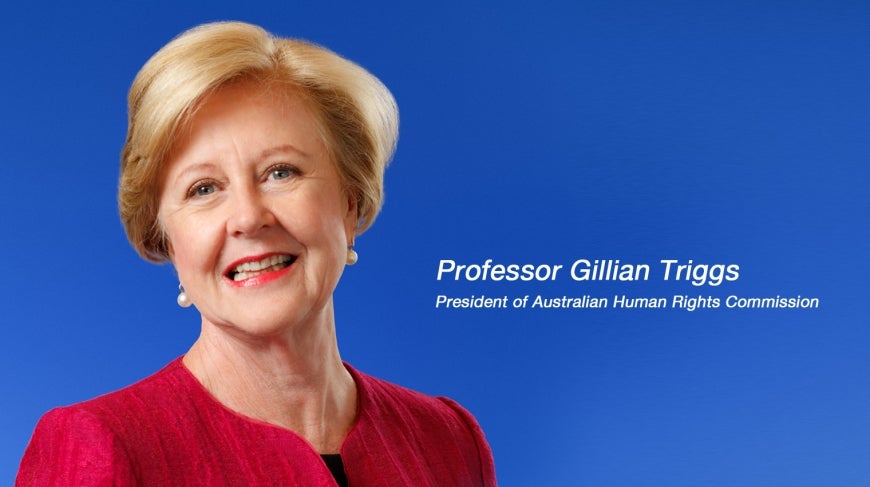 ‘The Freedom Wars and the Future of Human Rights in Australia'

Freedoms – particularly freedom of speech – have not been far from the headlines over the last year.

The Australian Government believes there is a conflict between protecting our freedoms and protecting us against discrimination.

Though we live in a country where most people think or assume our freedoms are protected, it is little understood that Australia is unique among comparable legal systems - that we have few constitutional or legislative protections for the freedoms we take for granted and which, for the most part, are protected in our daily lives.

The contrast between the way human rights are treated in Australia and the way they are treated, for example, in Europe and North America is quite stark.

But do people in Australia really feel their freedoms are at risk because too much time is spent fighting discrimination? What freedoms are being restricted and for whom? What, if anything should be done to change this picture?