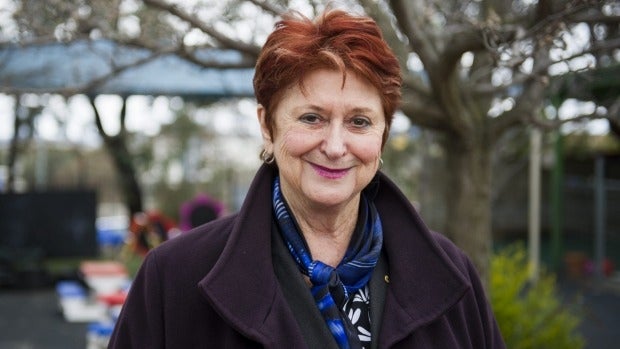 After five years as the Age Discrimination Commissioner, it’s time for the Australian Human Rights Commission to say goodbye to our esteemed colleague and friend, The Hon Susan Ryan AO.

Susan has been a formidable warrior for the rights of older workers and more recently, for those with disability.

Her most recent accomplishment was Willing to Work : National Inquiry into Employment Discrimination Against Older Australians and Australians with Disabillity. Released in May, it was Australia’s first national stocktake of these important issues and was welcomed by the Attorney-General as a milestone in public policy.

During her term, Susan worked tirelessly to raise awareness about the injustice of elder abuse, the scourge of wrongful and inaccurate sterotypes, as well as the rights of Australians at retirement.

Susan has been a change leader. From her early political career as the first female Labor senator, the ACT’s first female senator, Susan has long been a champion for gender equality, particularly during her ministerial roles in the Hawke government.

Her integrity and knowledge is widely recognised. Her work, a lasting impact on our country’s human rights landscape. Her ability to include and improve, a great legacy.

Susan, your energy, passion and determination has changed us all. You are a true educator. And will be missed. 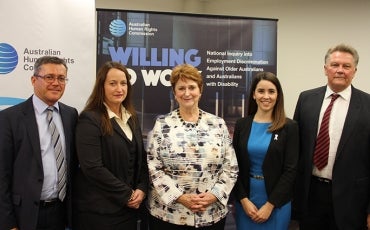 Good morning and welcome. I am delighted that you are all able to join me today for the launch of the Willing to Work Inquiry Report. I start by acknowledging that we meet on the land of the Gadigal people of the Eora nation, and pay my respects to their elders, past and present. I would also like... 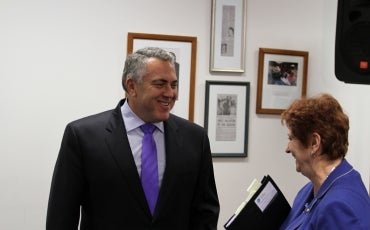