Governments must end abuse of young people in detention 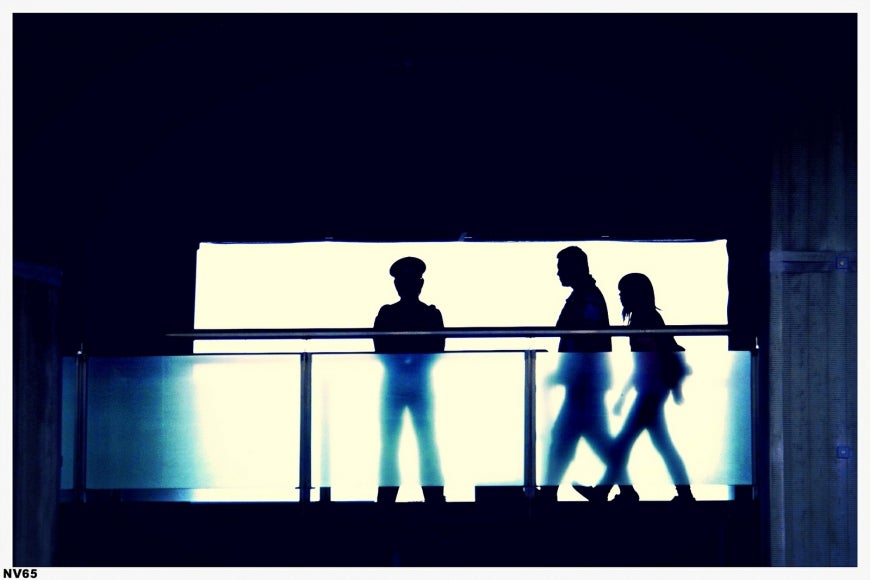 The Australian Human Rights Commission today expressed continuing and deep concern about the abuse of young people in detention.

“The focus on punitive measures is failing young people. A much better approach is to focus on effective early intervention, prevention and diversion programs,” said the Aboriginal and Torres Strait Islander Social Justice Commissioner, June Oscar.

The National Children’s Commissioner, Megan Mitchell, said Australia has around 900 children and young people in youth justice detention at any one time.

“This issue is clearly not restricted to one state or territory.

“Children and young people in youth justice detention are entitled to serve their time free from abuse.

“Strong oversight of Australian detention centres is also vital to ensure that detention facilities are run transparently and in line with community standards,” Commissioner Mitchell said.

Human Rights Commissioner Edward Santow said the Federal Government’s impending ratification of the Optional Protocol to the Convention Against Torture (OPCAT) is an important part of a national response to detention abuse.

“By ratifying OPCAT, the Australian Government is committing to establish a national, independent system for inspecting all Australian places of detention.

“A rigorous inspection system will increase transparency in places of detention.  That will enable us to identify breaches of human rights and prevent breaches from occurring in the first place, as well as learning from best practices around Australia.”

Earlier this year, the Australian Government announced it intends to ratify OPCAT by December 2017, working closely with states and territories.

When making this announcement, the Commonwealth Attorney-General asked the Commission to consult with civil society to enable effective implementation of OPCAT in Australia.

The Commission is keen to hear from civil society stakeholders with relevant expertise in relation to the inspection of places of detention.