He tried to make Australia a better and fairer place 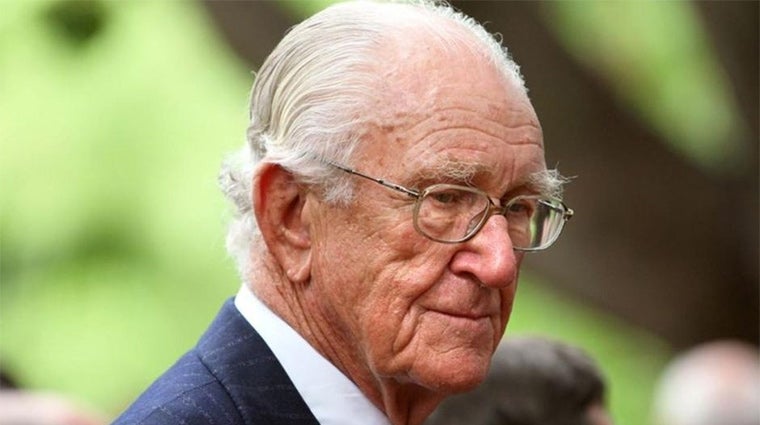 Malcolm Fraser was a towering figure in human rights.  I greatly respected his compassion and respect for all human beings.

I have known Malcolm for forty years.  He was always generous with his time and demonstrated a great ability to resolve difficult issues.

He loved to tell stories about his days in Parliament and had a lot of wisdom about what was achievable in public policy.

As Prime Minister, he accepted Australia’s responsibility towards asylum seekers, welcoming Vietnamese asylum seekers into Australia following the end of the Vietnam War.

He also supported reforms for women, through the National Women’s Advisory Council.

Malcolm established the original Human Rights Commission in 1981, and has been a strong defender of the organisation ever since.

In 2000, he was awarded the Human Rights Medal for his leadership in human rights.

The judges at the time said he had provided national leadership in the pursuit of human rights over a long period.

This included consistent support for reconciliation between Aboriginal and non-Aboriginal Australians and leadership in the fight against racism nationally and internationally.

He was a leading figure in the Commonwealth and in the fight against apartheid, which after many years resulted in a democratic and inclusive South Africa and ended white minority rule in what is now Zimbabwe.

In a piece Malcolm wrote for the Council for Aboriginal Reconciliation he said "Many Australians, especially of my generation, find it difficult to accept this picture of our past because it is so contrary to everything we have been taught”.

“Recognition of the past, facing the past with honesty and openness is essential to the whole process. And that begins to point the way to what should be done."

It was Malcolm who in 1976 legislated land rights for the first time in the form of the NT Land Rights Act.  This remains the strongest land rights law in the country.

Malcolm supported the development of multiculturalism in Australia through the establishment of institutions like SBS.

In recent times, Malcolm was very concerned about the extensive exercise of executive discretion without judicial oversight.

Throughout his life he was engaged in trying to make Australia a better and fairer place.