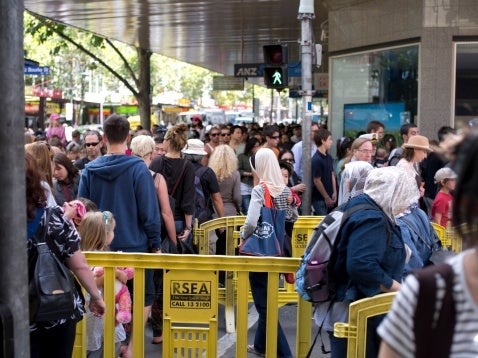 The Australian Human Rights Commission has been granted leave by the High Court to appear as a friend of the court (amicus curiae) in these proceedings.

The Commission sought leave to intervene in the proceedings as they involve human rights issues, in particular freedom of association and freedom of expression.

The case involves a criminal law of general application, so it will impact on the rights of all people in New South Wales.

The proceedings seek to challenge the validity of New South Wales criminal laws against consorting. The challenge is on the grounds that these laws interfere with an implied freedom of association in the Constitution.

In earlier cases, the High Court has found that there is an implied freedom of political communication in the Constitution.

As a friend of the court, the Commission made submissions on the following matters:

The judgement of the High Court may inform the development of the jurisprudence as to whether there is an implied freedom of association for all Australians.