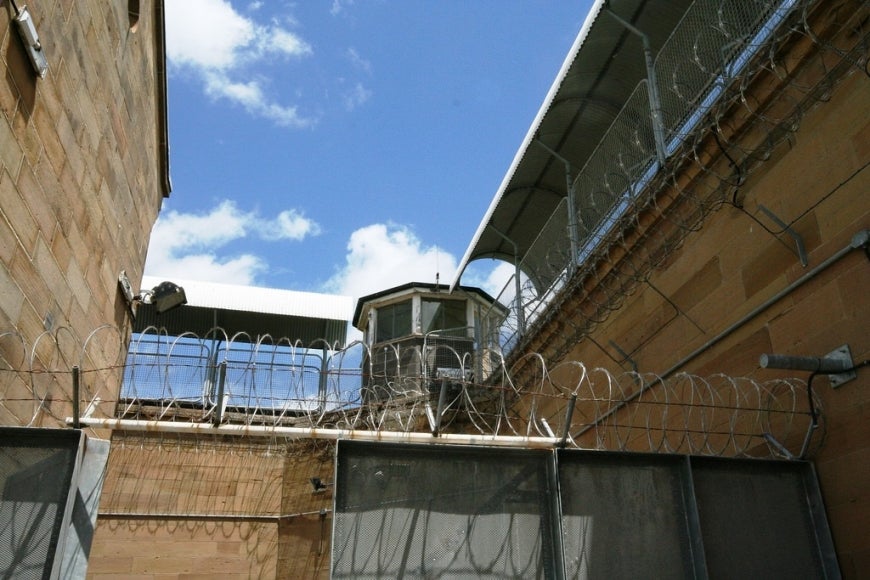 Australia’s new Human Rights Commissioner, Edward Santow, will use his first year in office to focus on the treatment of people in detention in Australia.

In a speech delivered earlier this month at the Castan Centre for Human Rights Law, Commissioner Santow said he would also focus on free speech and marriage equality during his first year in office.

Commissioner Santow said he hopes the Federal Government will soon announce what it intends to do about the Optional Protocol to the Convention Against Torture and Other Cruel, Inhuman or Degrading Treatment or Punishment (known as OPCAT).

“Australia signed OPCAT in May 2009, but we haven’t taken the final steps that would make it operational in Australia – namely, ratification and domestic implementation,” Commissioner Santow said.

“Those steps would lead to Australia establishing what is known as a National Preventative Mechanism – essentially a network of independent Australian monitoring bodies that enter places of detention to identify practices that could be in breach of the human rights, and work with Australian governments to fix them.

“The horrifying images from the Don Dale Youth Detention Centre, broadcast on Four Corners, exemplify the need for more to be done to protect the basic rights of Australia’s most vulnerable detainees.”