It was 28 years ago today that homosexuality was removed from the World Health Organization’s list of diseases.

We rightly celebrate that historic moment of progress. But we should also remember that trans and gender diverse experiences, and intersex variations, remain listed as disorders, perpetuating stigma and other barriers to health.

On 17 May 1990, homosexuality was declassified as a mental disorder in the International Statistical Classification of Diseases and Related Health Problems (ICD-10).

“Today is an opportunity to reflect on a history of stigma and discrimination faced by LGBTI people and the progress that has been achieved over the years to address it,” said Human Rights Commissioner Edward Santow.

“We have seen major progress in Australia over the past year, most notably the legalisation of marriage equality. Also, the landmark Family Court decision of Re Kelvin allows young transgender people to access hormonal treatment with parental and medical consent, and no longer requires the time and expense of going to court.”

Commissioner Santow said while today is a day of celebration, we must also recognise the ongoing challenges and discrimination experienced by LGBTI populations.

“A number of so-called ‘gender identity disorders’ remain listed in the ICD-10, and many transgender people continue to face barriers to accessing inclusive and appropriate health care,” he said.

“Intersex variations are also listed in the ICD-10 and described in terms that suggest they are problems needing to be ‘fixed’ rather than a normal and natural part of human diversity.

“UN human rights authorities have increasingly raised concerns about unnecessary medical interventions carried out on children with intersex variations, before they are able to provide full and informed consent.”

The Commission is currently undertaking a project investigating medical interventions on people born with variations in sex characteristics. The consultation phase of the project is due to begin later this year.

“The Commission looks forward to working closely with people with variations in sex characteristics — as well as their parents and carers, medical practitioners and state, territory and federal governments — to ensure that their human rights are protected in the context of medical interventions”, Commissioner Santow said. 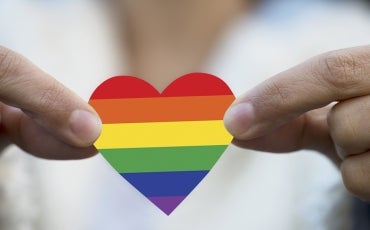 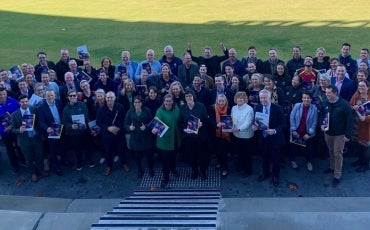 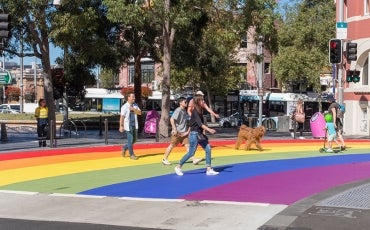