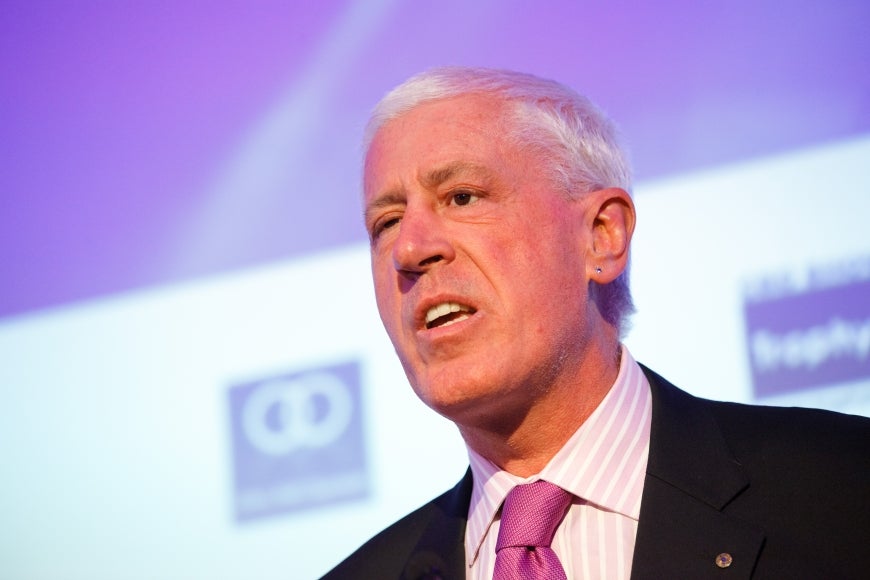 Keeping people with disabilities in prison when they have not been found guilty of any crime is a serious breach of fundamental human rights. Such breaches must be urgently addressed, according to the Australian Human Rights Commission.

ABC TV’s Lateline last night aired the story of Rosie Anne Fulton, an Aboriginal woman with intellectual disability who has been held in Kalgoorlie prison for 18 months.

Ms Fulton was accused but not convicted of crimes relating to the use of a motor vehicle.

She was found unfit to plead as a result of her disability.

Ms Fulton and her guardian have sought her return to her homelands near Alice Springs, to stay in a secure care centre designed to house people with intellectual disabilities.

However, this application was refused by the Northern Territory Government.

"Marlon Noble was kept in gaol for ten years without being found guilty of a crime, and now we have another example. It is a breach of Ms Fulton's human rights which must be urgently addressed," he said.

"We launched a report in February which demonstrated the lack of equal access to justice for Australians with disabilities, and this is just one example of a bigger problem,” he said.

“It is simply unacceptable that a nation of Australia's standing, and commitment to the rule of law, should lock people up for undetermined periods when they have not been found guilty of an offence. Prison is simply not an alternative accommodation option for people with disabilities.”

Both Commissioners urged the WA and NT governments to immediately resolve Ms Fullton's situation, to carry out an audit of how many other Australians were being treated in this way, and to quickly address the problem.