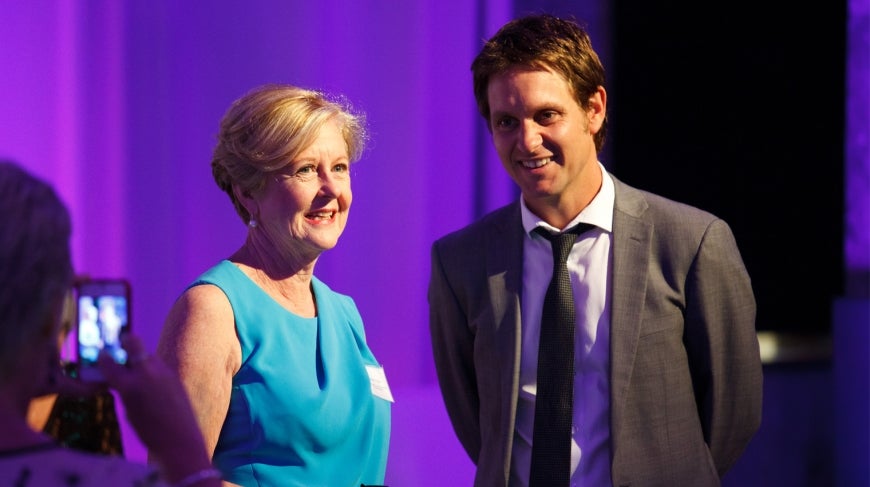 Print, TV, radio and online journalists will be celebrated by the Australian Human Rights Commission at the 2014 Human Rights Awards in Sydney on 10 December.

Today, the Commission announced the shortlist for its media awards.

“I acknowledge the dedication and commitment of the more than 70 journalists nominated for these awards,” said Commission president Professor Gillian Triggs.

“At the Commission, we work with journalists every day and we rely on the media to highlight human rights and social justice issues.

“Our judges faced a very difficult task in selecting four finalists for each media category.

“Every journalist who speaks truth to power and who regards human rights as a subject that is worth their editorial attention deserves our acknowledgement and thanks,” Professor Triggs said.

The shortlisted nominees for the Television Award are:

The shortlisted nominees for the radio award are:

The shortlisted nominees for the print and online award are:

The 2014 Australian Human Rights Awards will be presented at a cocktail-style event to mark International Human Rights Day, 10 December, at the Museum of Contemporary Art in Sydney.

Craig Reucassel from The Chaser will MC the Human Rights Awards presentation again this year. Tickets are available online.