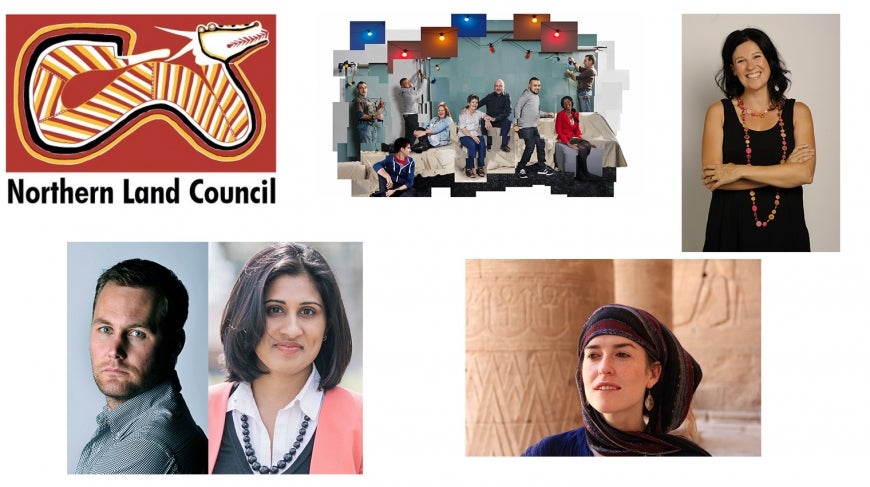 “The media play a crucial role in raising important social issues and in shining a light on uncomfortable topics that some would prefer remain hidden.

The winner will be announced at the Human Rights Awards on Thursday December 10 at the Westin Hotel in Sydney.

The Human Rights Media Award is kindly sponsored by Telstra.

The finalists for the Media Award are:

This publication plays a critical role in putting issues facing Aboriginal people on the agenda, whether it be land rights and native title or inequality and injustice.

The respectful approach to patients and their treatment produced a raw, sometimes funny and at times uncomfortable television series.

Extraordinarily raw and personal, The Storm by Kirsti Melville is the personal reflections of her former partner Erik, a survivor of child sexual abuse.

Erik talks candidly about his lifelong battle to beat the demons of his traumatic experience. During this powerful radio documentary, Erik revisits his disturbing past and at times, exhibits confusion from reliving the trauma.

Ben Doherty and Sarah Malik
The Extraordinary Detention of Sayed Abdellatif, The Guardian

Ben Doherty and Sarah Malik demonstrate their commitment to human rights in this well researched series about the indefinite detention of Sayed Abdellatif and his family.

All seven remain locked up because there’s a cloud over Sayed’s past. This family’s case is as complicated as it is disturbing and the writers illustrate the need for justice.

Jess Hill
Home Truths: The costs and causes of domestic violence, The Monthly

Home Truths: The costs and causes of domestic violence is the result of months of research and a fierce determination to understand how family violence arises.

Jess Hill documents individual stories of brutality, isolation, fear and dominance, contextualised with quality research and expert opinions. At the heart of this issue, is gender inequality. This is a must read for men and women.