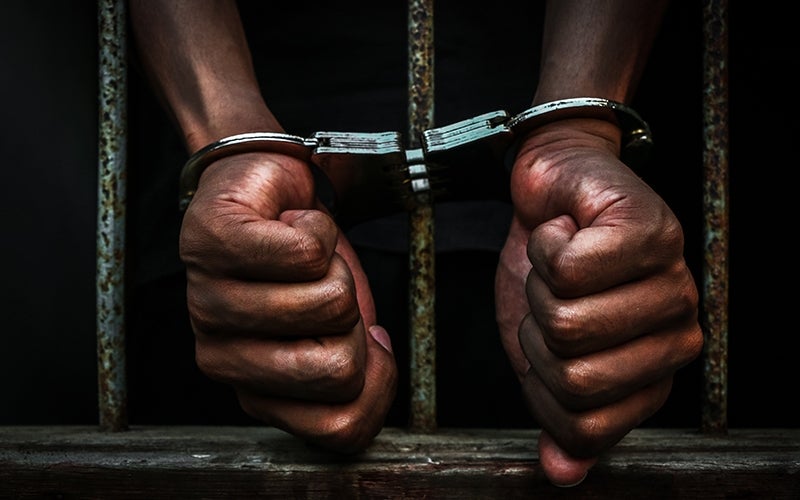 Australia lost 432 Indigenous people in custody since the 1991 Royal Commission into Aboriginal Deaths in Custody.

First Australians are the most incarcerated people on the planet, making up just three percent of the population, but 28 per cent of our prison population.

We continue to see the over-policing of Australian Indigenous people. Many are introduced to the justice system at a young age and remain in its grip for life. Over incarceration is arguably the most prominent example of generational and systemic discrimination.

“As we watch with concern at the developments in the USA, we should reflect on the task that remains at hand in Australia and undertake the long overdue reforms to our own justice system.

“For almost 30 years, we have referred to the Royal Commission and its recommendations, many that remain unimplemented. Meanwhile, Indigenous people continue to die in our so-called justice system.

“I know there is genuine desire for change across our justice system and within the police force.

But it will take the courageous leadership of our governments to commit to systems reform and not think the change we need will happen through individual actions alone,” said Commissioner Oscar.

The Commission calls for the recommendations of the Australian Law Reform Commission’s 2018 report, Pathways to Justice, to be fully implemented.

Race Discrimination Commissioner Chin Tan said: “The unrest we are seeing in the US right now is deeply saddening and serves as a warning of what is at stake when authorities fail to prevent injustice and unequal treatment of people from occurring.

“Social cohesion depends on authorities honouring the trust placed in them to treat all people equally, with dignity, respect and fairness, regardless of race or ethnicity,” Mr Tan said.

The Commission also calls for all jurisdictions to implement wide-spread strategies and reforms to the justice system, including;

“Robust, independent oversight and monitoring is critical to ensure accountability and public trust in the police and justice system,” said Commissioner Oscar.

“The approach taken by governments to address the over-representation of Indigenous peoples in our justice system stands in stark contrast with the partnership approach and commitments made to closing the gap on health, education and employment.

“Let us pause, express our grief for our friends in America, and redouble our efforts to address our homegrown challenges. The answers are known and Indigenous people are standing ready to work with government to prevent this crisis in our communities,” said Commissioner Oscar.