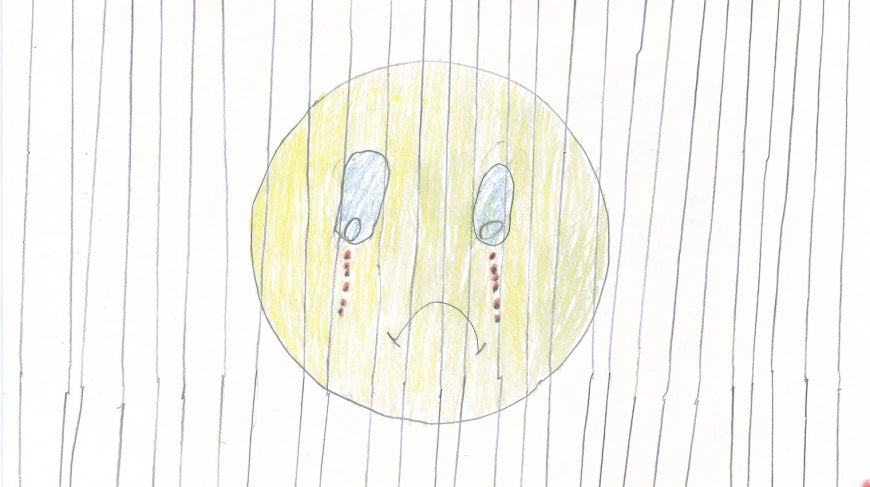 The President of the Australian Human Rights Commission, Professor Gillian Triggs, warmly welcomes the announcement by the Minister for Immigration and Border Protection, Scott Morrison, that children under the age of 10 and their families will be released from locked detention into the community by the end of the year.

A primary objective of the Commission’s National Inquiry into Children in Immigration Detention (2014) has been to see the release of all children in detention and this goes some way to achieving this aim.

The Minister has indicated that those released into the community will be granted bridging visas while they wait for their refugee status to be assessed. Under current policy, the adult family members will not have work rights. The Commission is concerned that the level of financial assistance provided to people on bridging visas is inadequate to meet basic needs and children may be moved into difficult financial circumstances.

The Commission strongly recommends that Government reinstate work rights for asylum seekers on bridging visas and commence processing close to 30,000 people who are waiting to have their refugee status assessed.

Professor Triggs is also concerned that this announcement fails to respond to the needs of those children over 10 years old and their families who have been in locked detention for over a year.

Approximately 500 children who arrived in Australian after 19 July, 2013 will remain in indefinite detention. The majority of these children are locked in inappropriate conditions on Christmas Island or in tents on Nauru. Data from the detention health services shows that these children have deteriorating mental health.

These matters will be discussed at a fourth and final public hearing on Friday, 22 August 2014 in Canberra as part of the National Inquiry into Children in Immigration Detention (2014).

Mr Morrison will appear at this hearing along with members of the Minister's Council on Asylum Seekers and the Managing Director of MAXimus Solutions, responsible for providing support to unaccompanied children in immigration detention.

The hearing will be open to the public. It will take place in Parliament House, Committee Room 2R1 from 0900.