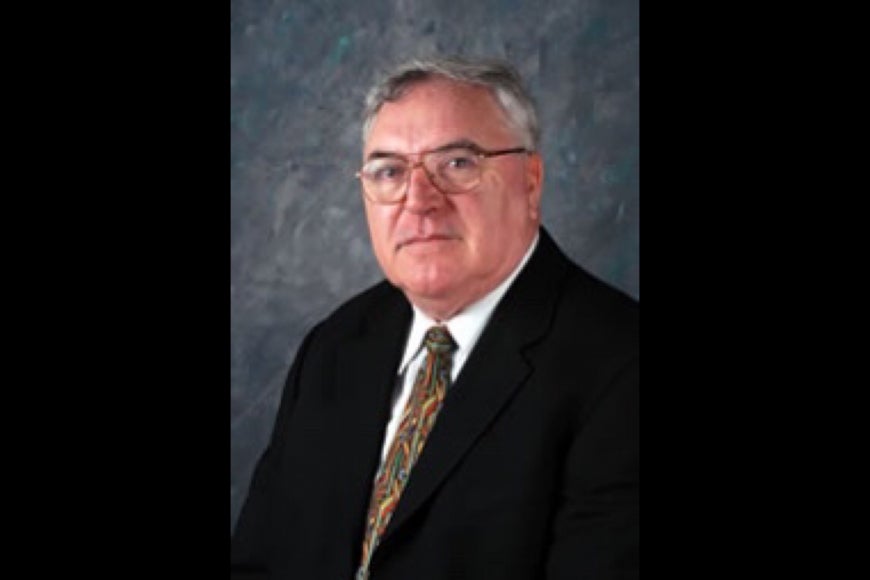 The Australian Human Rights Commission extends sympathy after the passing of Dr William (Bill) Jonas AM.

Dr Jonas was the Aboriginal and Torres Strait Islander Social Justice Commissioner as well as Race Discrimination Commissioner from 1999-2004.

Dr Jonas, a proud Worimi man, will be remembered as a fearless defender of Indigenous rights.

He was a leading voice on issues relating to reconciliation and human rights, native title and criminal justice reform throughout his term.

He made an enormous contribution to Australian public life, including as the inaugural National Director of the National Museum of Australia and as a Royal Commissioner into the British Nuclear Testing at Maralinga.

He was also a passionate advocate for Indigenous education, particularly at universities. He was the first Aboriginal person to ever be awarded a PHD.

Our thoughts are with his family and community.