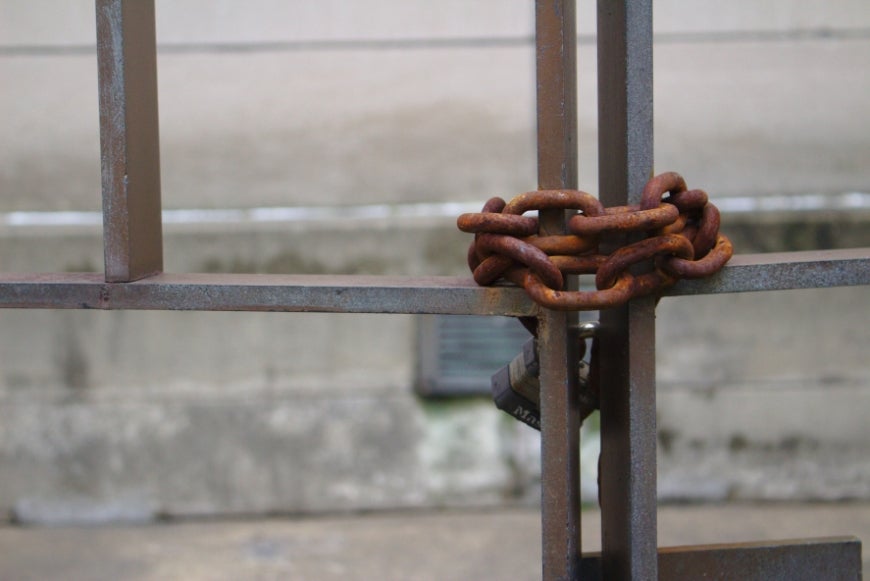 The Federal Government’s proposed Modern Slavery Bill 2018 would require mandatory annual reporting by large businesses and organisations on the risks of modern slavery in their supply chains and operations.

Modern slavery includes human trafficking and practices such as servitude, forced labour and debt bondage. The United Nations estimates there are 25 million victims of forced labour exploited in global supply chains, including in the agriculture, manufacturing and construction industries.

“The Australian Human Rights Commission commends the Government on this initiative and encourages bipartisan support for the development of Modern Slavery legislation in Australia,” said Commission President, Rosalind Croucher.

“The nature of modern slavery risks are that they are ‘hidden in plain sight’ and require effective partnerships across public and private sectors to collectively eliminate risks.

The Federal Government introduced its Modern Slavery Bill to Parliament on 28 June 2018, with debate adjourned until later in the year. The Government said it would develop detailed guidance for businesses, in consultation with stakeholders.

A factsheet on the Modern Slavery Reporting Requirement is available at https://homeaffairs.gov.au/consultations/Documents/modern-slavery/modern-slavery-reporting-requirement.pdf