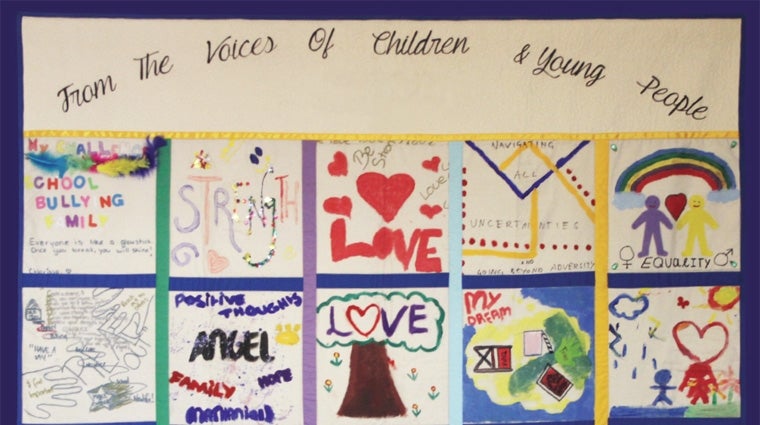 Ground-breaking data released today by the Australian Human Rights Commission highlights the need for further research about intentional self-harm, with or without suicidal intent, in children and young people.

In her statutory report to Parliament, National Children’s Commissioner Megan Mitchell has called for a national research agenda to underpin policies and interventions for children and young people engaging in intentional self-harm.

The report includes previously unpublished data from the National Coronial Information Service (NCIS) covering the period of 2007-2012, and the age ranges of 4-17 years.

“The increase in the number of deaths in children aged 14-15 compared with those aged 12-13 tells us that we need to target our interventions much better,” Commissioner Mitchell said.

“It is clear that we need to review the timing of interventions and support, and work with children much earlier to build resilience and encourage help seeking.”

“To find effective prevention and intervention strategies, we need regular and more detailed surveillance of death and hospitalisation due to intentional self-harm in children aged 4-17 years and a national research agenda”, Commissioner Mitchell said.

“The type of data released in my report today should be made available every year.

Without comprehensive surveillance of intentional self-harm in children, our prevention and early intervention strategies cannot be properly planned or evaluated”.

The report identifies a number of areas where empirical evidence is lacking, including how and why children and young people engage in intentional self-harm, with or without suicidal intent; the psychological mechanisms underlying suicide clusters; the impact of protective factors; the impact of current interventions and support programs; and the effectiveness of postvention services and gatekeeping training programs.

Commissioner Mitchell recommends finding effective ways to encourage children and young people to access appropriate help or support for early signs and symptoms of difficulties as a priority for the national research agenda.

“Strategies to promote help-seeking as a positive life skill and a sign of strength should be prioritised,” Commissioner Mitchell said.

Media are also encouraged to provide readers and viewers with contact information for the following support services: