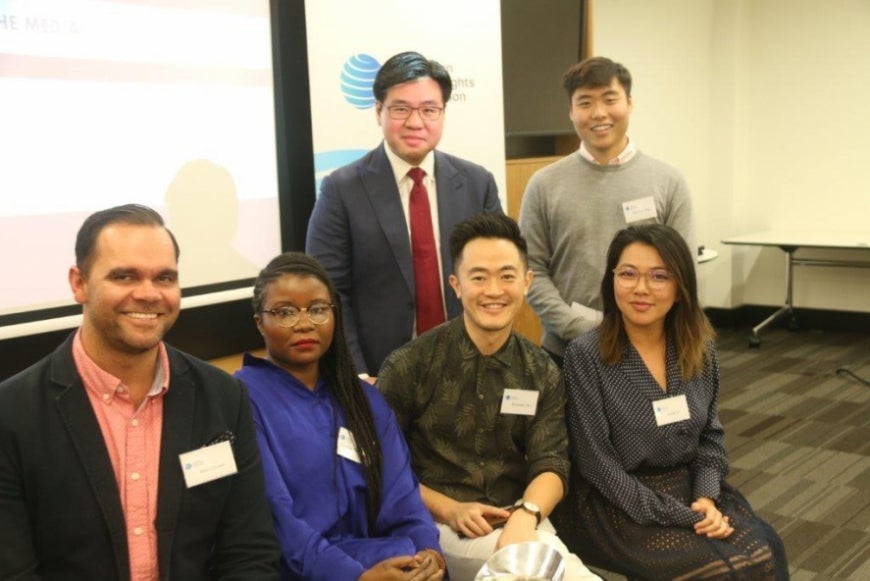 Journalists, academics, and multicultural community leaders joined a series of panel discussions at the Australian Human Rights Commission on 12 June, as part of the 2018 National Forum on Racial Tolerance and Community Harmony.

Race Discrimination Commissioner Tim Soutphommasane opened the forum with a challenge and a warning.

“At a time when extremist nationalism is on the march, we should be ramping up our efforts to fight racism,” Dr Soutphommasane said in his opening remarks.

“The last thing we should be doing is giving any kind of tacit endorsement to the idea that, on racial matters, social division is generated by the naming of racism. There is no moral equivalence here. Division is caused not by our response to racism; the real division is caused by racism itself.”

The Commissioner said fair-minded Australians, and ethnic and Indigenous communities, must be ready to stand-up again to any proposed changes to the Racial Discrimination Act.

“Those who desire amending the Racial Discrimination Act must know this: the multicultural mainstream of Australian society will not accept any weakening of our laws, or our public stance, against racial discrimination.” 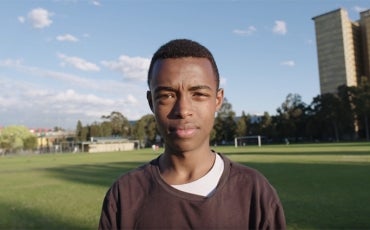 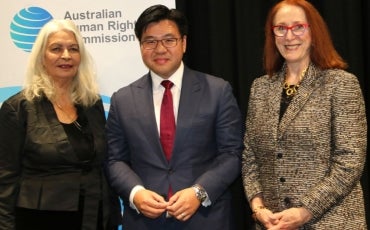 Race Discrimination Commissioner Tim Soutphommasane has highlighted the need to embrace cultural diversity and to recognise racism in a speech to executives from advertising, media and communications agencies on 28 May. The Commissioner told the changing the ratio forum that Australia’s...