New documentary an opportunity to strengthen push to eliminate racism 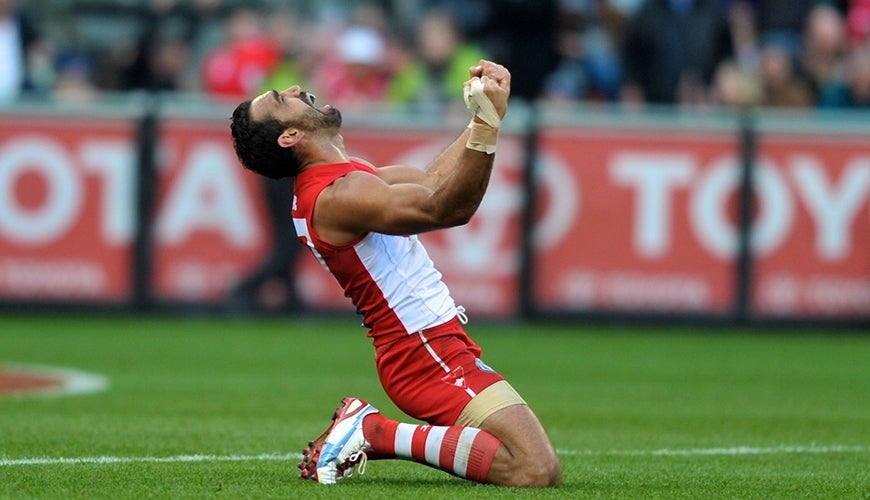 The Australian Human Rights Commission says the powerful new documentary The Final Quarter about AFL legend and former Australian of the Year Adam Goodes offers an opportunity to have a conversation about racism.

The Commission has today launched Let’s talk race: A guide on how to conduct conversations about racism to complement the film.

“As a country, we need to talk about what happened to Adam Goodes, one of the country’s greatest sporting heroes. We also need to talk about the fact that there are many Aboriginal and Torres Strait Islander people who wake up each day and continue to experience racism in this country.

“We need to all find the courage to have the honest conversations about this and to agree, how we as individuals, will not tolerate racism and discrimination,” Commissioner Oscar said.

“For many people, talking about racism can be difficult. Many of us feel like we don’t know how to start the conversation or we’re afraid to say the wrong thing.

“We hope this guide will help people navigate their way through meaningful and productive discussions, to not only identify racism, but to build strategies to change behaviours,” Commissioner Tan said.

The conversation guide is part of comprehensive education resources for the Australian Human Rights Commission’s Racism. It Stops with Me campaign and has been produced to be used in workplaces as well as in other organisations such as community groups and sporting clubs.