“Older Australians make significant contributions to the economy, not just in paid work but also in unpaid caring roles and volunteering both of which are hugely valuable to our nation,” said Commissioner Ryan.

The report measures  the value of informal caring at over $20 billion, while older Australians also contribute more than $16 million in volunteer work and a further $1.5 billion is provided in grandparent child caring.

“What doesn’t surprise me is the value this report places on older workers. Their loyalty and low absenteeism is worth around $27 billion to employers,” said Ms Ryan.
“These billions would otherwise be spent on new hirings, bringing new employees up to speed , and  compensating for the productivity losses of corporate knowledge walking out the door with older discarded employees.

“As our Power of Oldness campaign demonstrates, we need to rethink the way we approach older workers and look at value and experience rather just chronological age ”.
“When considering the future challenges of an ageing population, policy makers and commentators should take these major  contributions  into account."
she said. 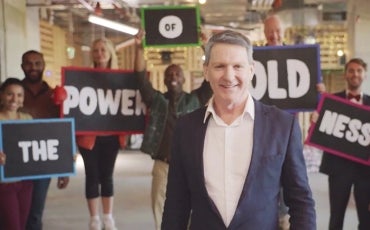