No student should suffer discrimination 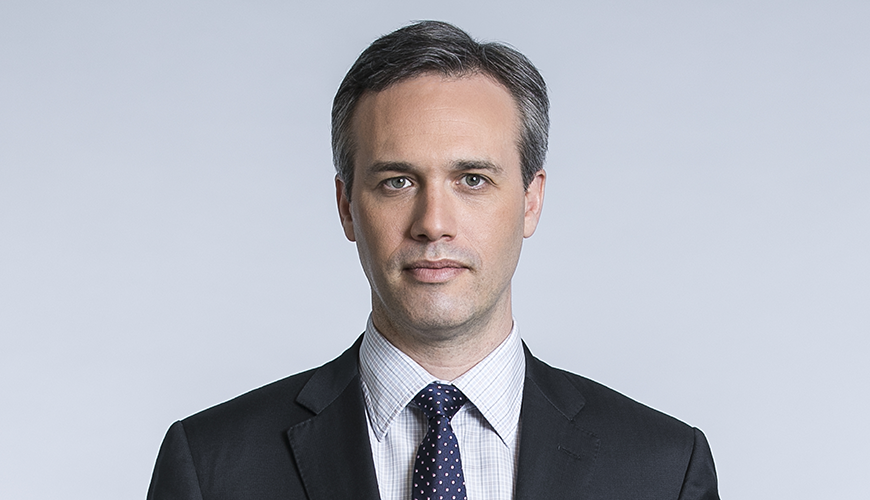 The Australian Human Rights Commission has released a submission supporting the urgent removal of exemptions that allow students to be discriminated against on the basis of sexual orientation, gender identity or pregnancy.

The Commission has recommended the Sex Discrimination Amendment (Removing Discrimination Against Students) Bill 2018 be made law, with a minor clarification, in a submission to the Senate Legal and Constitutional Affairs Legislation Committee.

“Our law must protect and advance all human rights, including the rights of the child, the right to be free from discrimination, the rights of young parents and their children and the right to freedom of religion,” Human Rights Commissioner Edward Santow said.

“There is broad community and political consensus that no school should be permitted to discriminate against a child on the basis of their sexual orientation, gender identity or pregnancy. This bill would achieve this shared objective.”

The bill was referred to the Committee in October 2018 after the Government, Opposition and other parties committed to amend the Sex Discrimination Act 1984 (Cth).

Commissioner Santow said removing the exemptions relating to students was an important first step but further legislation is required to protect teachers and other staff from discrimination due to their sex, sexual orientation, gender identity, marital status or pregnancy.

“Our law should continue to protect the autonomy of religious schools to teach students and otherwise operate consistently with their doctrines, tenets and beliefs,” he said

“Freedom of religion must be applied in a way that also protects other human rights such as equality. Australian law should prohibit discrimination against teachers and other staff, including on the grounds of sex, sexual orientation, gender identity, marital status and pregnancy. Any such reform would need to carefully accommodate the rights of all people affected.”

The Submission is available here on the Commission’s website.