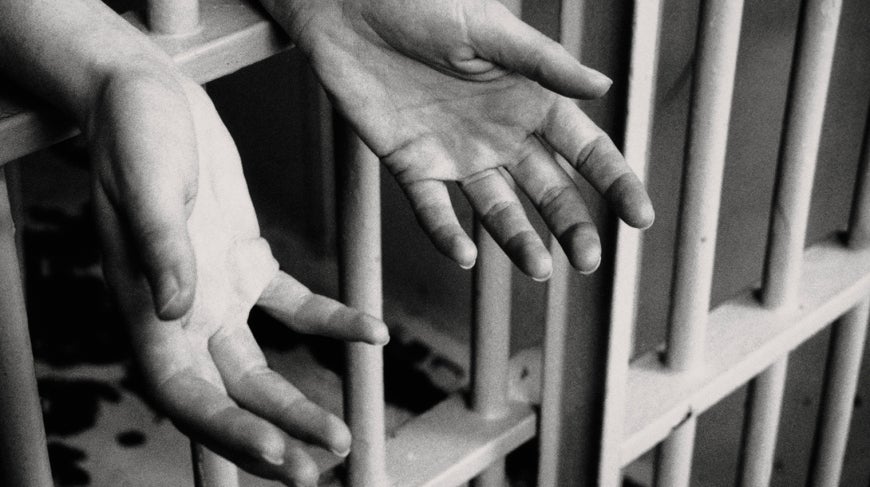 The Australian Human Rights Commission welcomes the Australian Government’s decision to ratify and implement the Optional Protocol to the Convention Against Torture and Other Cruel, Inhuman or Degrading Treatment or Punishment (OPCAT).

Under OPCAT, Australia will build on its inspection system for places of detention, helping to identify and address detention problems at an early stage.

“I commend the Australian Government on its decision to ratify and implement OPCAT. This is a positive step in protecting the human rights of people in detention,” said Human Rights Commissioner Ed Santow.

OPCAT can improve the process of inspecting places of detention in Australia, and thereby improve conditions of detention.

“Problems in places of detention can have catastrophic consequences. OPCAT is about making sure we understand those problems before they escalate into serious mistreatment and worse.  OPCAT can also shine a light on the best practices in detention facilities, so they can be rolled out more broadly,” Commissioner Santow said.

“We look forward to providing practical help in implementing OPCAT. We will work with NGOs, faith groups and Indigenous organisations to get the information needed about detention conditions so that we can make practical improvements.

“Ratifying OPCAT presents an opportunity. But it needs to be grasped. That means government and civil society looking honestly at detention conditions, and making changes that protect detainees’ basic dignity,” Commissioner Santow said.

OPCAT will apply to all places of detention in Australia, including prisons, juvenile justice and mental health facilities, and immigration detention. Additional attention can be given to those who are at special risk.

“My 2016 report focused on the particular vulnerabilities of juvenile detainees. Ratifying OPCAT will help to ensure that the sorts of horrifying images we saw from the Don Dale Youth Detention Centre are not repeated,” National Children’s Commissioner Megan Mitchell said.