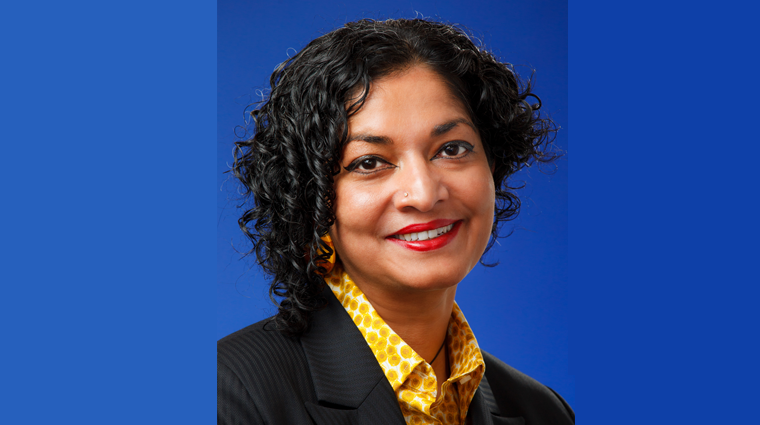 The Governor-General has awarded the Public Service Medal to Executive Director of the Australian Human Rights Commission, Padma Raman.

The Medal recognises “outstanding service” by employees of the federal, state, territory and local governments.

Padma Raman was singled out for her outstanding work as Executive Director of the Commission and previously as CEO of the Victorian Law Reform Commission.

“On behalf of my fellow Commissioners and staff, we would like to warmly congratulate Padma on winning this prestigious Award,” Emeritus President Rosalind Croucher said.

During this time she oversaw major law reform projects on many important areas of social policy reform including: family violence; sexual assault; defences to homicide; access to reproductive technology; privacy; and property.

The nomination states that “Such was her outstanding performance as CEO that, in 2006, the Attorney-General of Victoria had the confidence to appoint Ms Raman as Chairperson for a period of 12 months — a position normally held by a judicial officer or a Professor”.

Ms Raman took over as Executive Director of the Commission in 2010, and continues in the role today.

“She has provided superb support under three different Presidents and 16 Commissioners through what, at times, have been very challenging periods.

“She liaises effectively with a diverse range of stakeholders including government, business and NGOs while assisting the Commission to keep true to its statutory mandate.