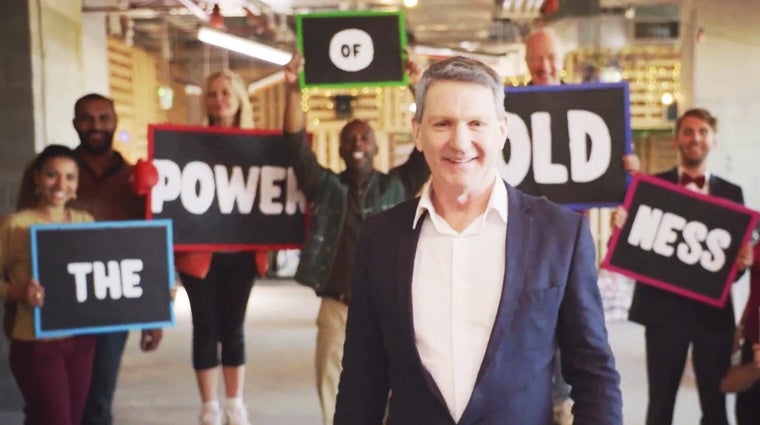 A new video awareness campaign aimed at highlighting the value of older workers was launched at the Australian Human Rights Commission in Sydney on Monday.

The Power of Oldness, launched by Age Discrimination  Commissioner, Susan Ryan and Minister for Employment, Senator Eric Abetz, exposes the stark difference between the skills and strengths mature workers offer employers and organisations, with the discrimination they face when trying to gain or maintain jobs.

“We are living through a massive demographic change,” said Commissioner Ryan, “yet community attitudes, employer practices and business strategies seem to ignore where we are now.”

“The Power of Oldness campaign will, we hope, prod everyone to recognise and act to stop age discrimination.”.

Senator Abetz said the campaign is a way of getting the message about the value of older workers, to people of all ages around Australia.

“The video juxtaposes reality and perceptions in what I consider to be an active, pacey and poignant presentation,” he said.

View the Power of Oldness campaign at http://www.powerofoldness.com

You can watch the Power of Oldness clip here -

To watch highlights from today’s launch, go to –