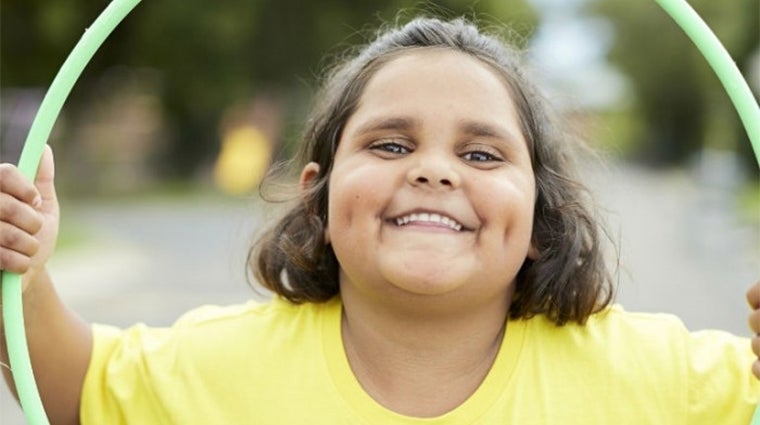 The Close the Gap campaign calls on the Federal Government to prioritise Indigenous health in its May 2017 budget.

“The Close the Gap campaign priorities are not new. Governments know these priorities well. Yet the health gap remains a national tragedy. Indigenous people have a life expectancy of at least 10 years less than their non-Indigenous peers,” said Patricia Turner, Co-Chair of the Close the Gap Campaign and CEO of National Aboriginal Community Controlled Health Organisation.

“A nation as wealthy as ours should fund the critical health care of less than 3 per cent of its entire population.

“We must support and fund the services that provide the best outcomes for Indigenous health within Australia. Governments cannot achieve this by handing over a lump sum of money and hoping the gap will close. It is achieved but by being committed and helping sustain the function of our Aboriginal Community Controlled Health Services," Ms Turner said.

The Close the Gap campaign urged the Federal Government to commit to adequately funding the National Aboriginal and Torres Strait Islander Health Plan 2013-2023 and its subsequent Implementation Plan.

“The Implementation Plan has targeted activities that require adequate resourcing,” said Dr Jackie Huggins, Co-Chair of the Close the Gap Campaign and Co-Chair for the National Congress of Australia’s First Peoples.

“Dedicated funding for allied health, medicine, nursing, midwifery and health workers as well as for the national Indigenous organisations who are involved in workforce development will contribute significantly to improving the health and wellbeing outcomes for our people and communities.

The Close the Gap campaign called on the Government to ensure that funding for the National Disability Insurance Scheme (NDIS) recognises the estimated 45 per cent of Aboriginal and Torres Strait Islander people with disability.

The Close the Gap campaign remains optimistic that health equality is possible if governments commit to long-term investment and to working with Aboriginal and Torres Strait Islander communities.