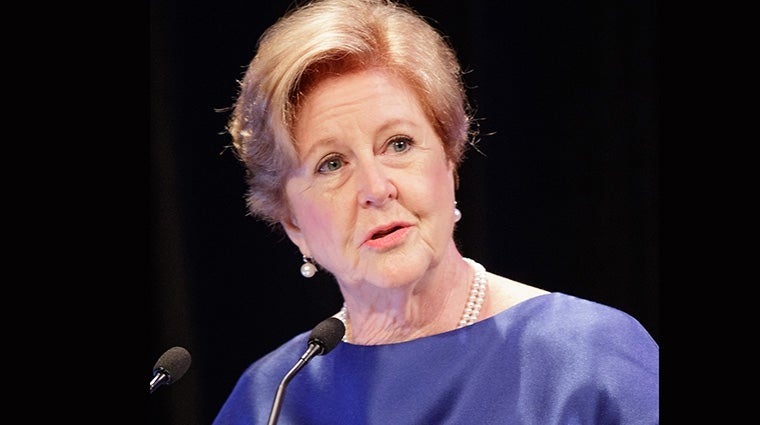 2015 has been a year of some notable successes for human rights, but also some concerning backward steps.

But, disturbingly, this year we have also seen the human misery and slaughter of the Syrian conflict and, in Australia, the significant diminution of fundamental freedoms of speech, privacy, and assembly, of the right not to be detained arbitrarily without trial, and sadly the continued mandatory and indefinite detention of asylum seekers and refugees.

The violation of human rights laws by respective Australian Governments, especially of the right not to be detained arbitrarily without charge of trial has attracted the concern of the international community. Just a couple of weeks ago, I was in Geneva, where the Human Rights Council conducted its Universal Periodic Review of Australia’s human rights record over the last 4 years.  No other human rights issue has attracted such consistent attention in the Australian UPR process, though the over-representation of indigenous Australians in the criminal justice system was also a dominant concern.

At a personal level, I have been living dangerously this year. I now know the sound of a Kalashnikov rifle as I was in the 10th arrondissement on that tragic day-Friday 13th- visiting my son and new grand daughter in Paris where we were frighteningly close to the terrorist attacks at Le Petit Cambodge, a favorite watering hole.

Aside from this near death experience, this year has also been a challenging one for all the staff of the Commission, I would especially like to acknowledge the loyalty and commitment of those staff who joined me and other Commissioners in visiting all the detention centers, including three visits to Christmas island, the most recent visit being to Wickham Point where 76 children remain today. These experiences have been traumatizing as we listened to hundreds of personal family stories of attempted suicides, persecution and hopelessness.

I believe one of the greatest challenges for our political leaders is to ensure that counter-terrorist measures do not diminish our humanity for asylum seekers fleeing conflict and discrimination; that we should avoid the false stereotype that Muslims seeking Australia’s protection are potential terrorists. It is imperative that we do not equate violent terrorism with the peaceful religion of Islam.

The Commission is particularly concerned by the growing instances of detention in prisons of those with cognitive disabilities for lengthy periods without releasing them into more appropriate facilities. As a lawyer I remain concerned that in some jurisdictions there is little access to legal advice or regular review by an independent tribunal.

I've raised concerns about detention powers of the Executive that have been expanded to detain asylum seekers and refugees indefinitely, without meaningful access to legal advice or independent review.

In summary, Australia has not developed the legal or parliamentary tools for protection of human rights that are available in comparable legal systems. It is for this reason that the Executive government, with the support of Parliament, is able to pass laws that threaten our democratic freedoms with apparent impunity.

It is for this reason that the Commission has long argued that Australia needs a legislated Charter of Rights to provide a benchmark against which Government acts and Parliamentary laws can be assessed to avoid Australia’s increasing isolation from international legal standards.

One of many lessons I have learned the last three years as President of the AHRC is that one of the most effective safeguards of human rights is the cultural expectation of Australians that our freedoms will be protected.  We are quick to assert our liberties under the rubric of a ‘fair go’- a phrase that is as close to a bill of rights in this country as we are likely to get.

May I finish by repeating how important it has been to the Commission’s work that we have been supported so strongly by the Australian community? Your letters, flowers, emails and public statements have been immensely encouraging. Indeed, at one stage we received so many flowers I thought I must have died the week before!

May I also thank the five Commissioners and all the staff of the Commission for your first class work and dedication to human rights.